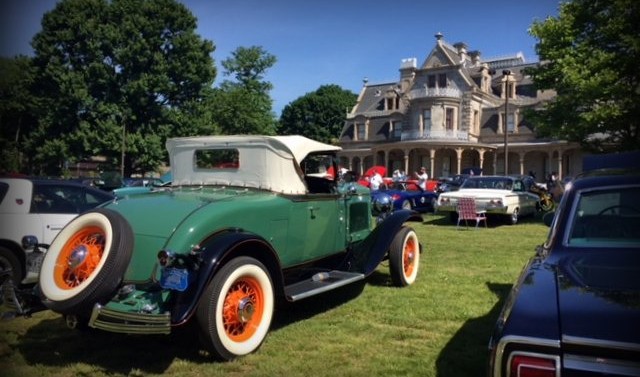 Soccer and school are over and now I have some time to get plugged into the local car scene. The New England Auto Museum held our 4th annual Father’s Day Car Show last weekend. I again was responsible for checking in and registering the participants, but this time I had interns! We should have thought of this sooner, they were fantastic and I didn’t get stuck at the registration table all day long. Overall, the logistics all remained the same in that the event was again held on the grounds of the historic Lockwood-Mathews Mansion in Norwalk, Connecticut. The weather was picture perfect which makes or breaks an event like this.

Yet again, the number of spectators was fantastic! The show grounds were full of families taking in all the cars. Its great to see children get excited about our hobby. In fact, this was the vision a few years ago when we deliberately decided to host an event on Father’s Day on the grounds adjacent to the Stepping Stones Children’s Museum.

The variety of the cars in attendance was off the charts. We had everything from Model As to modern Ferraris and Corvettes. This was evident by our co-featured marques. Dodge Vipers and BMW.

We again hosted the original 1968 Ford Mustang 428 Cobra Jet factory drag car!  Car #37 of the 50 factory Cobra Jet 428 drag racers was shipped to Rye Ford in Rye, NY as a promotional vehicle to create showroom traffic. But this time it came paired with a 428 powered Mercury Comet.

Here are some pics: 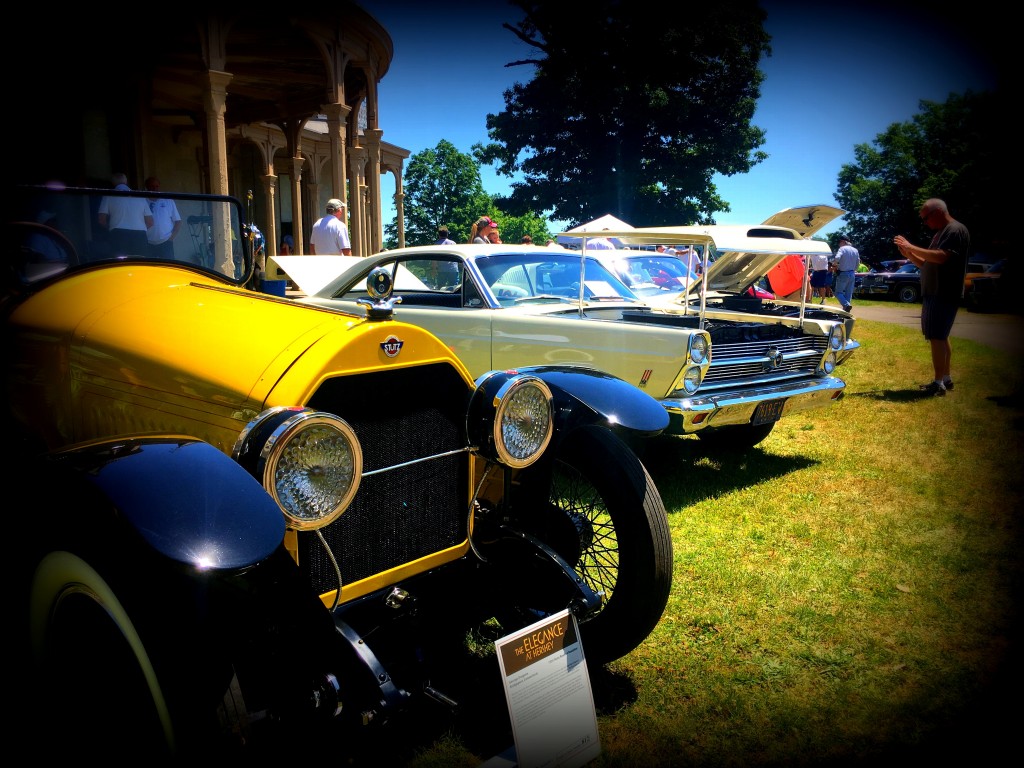 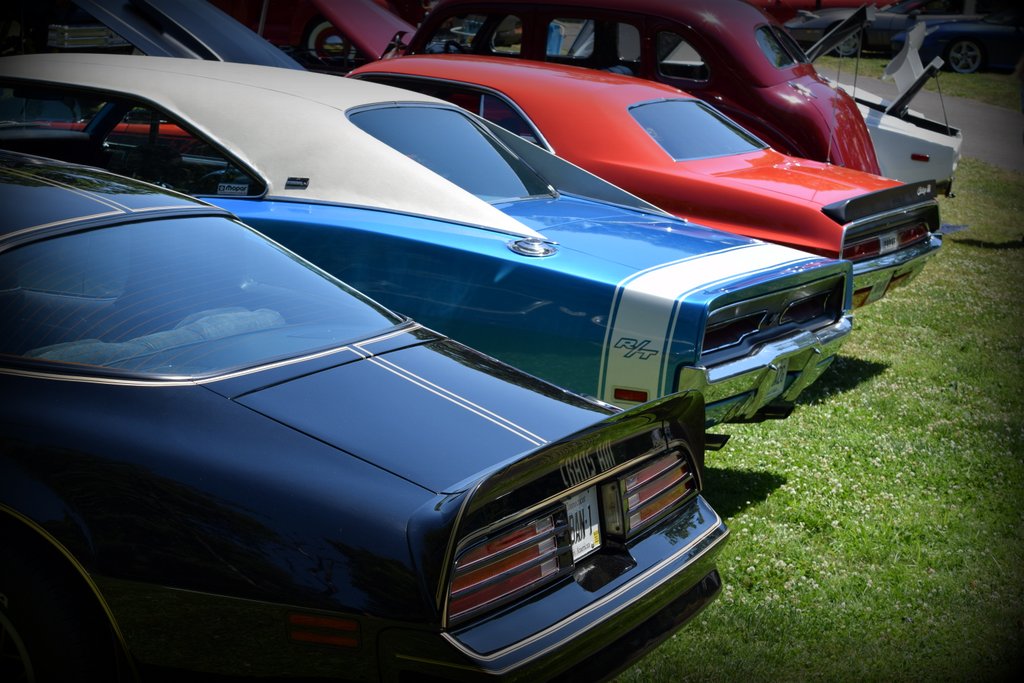 I love me Bandit Trans-Ams! 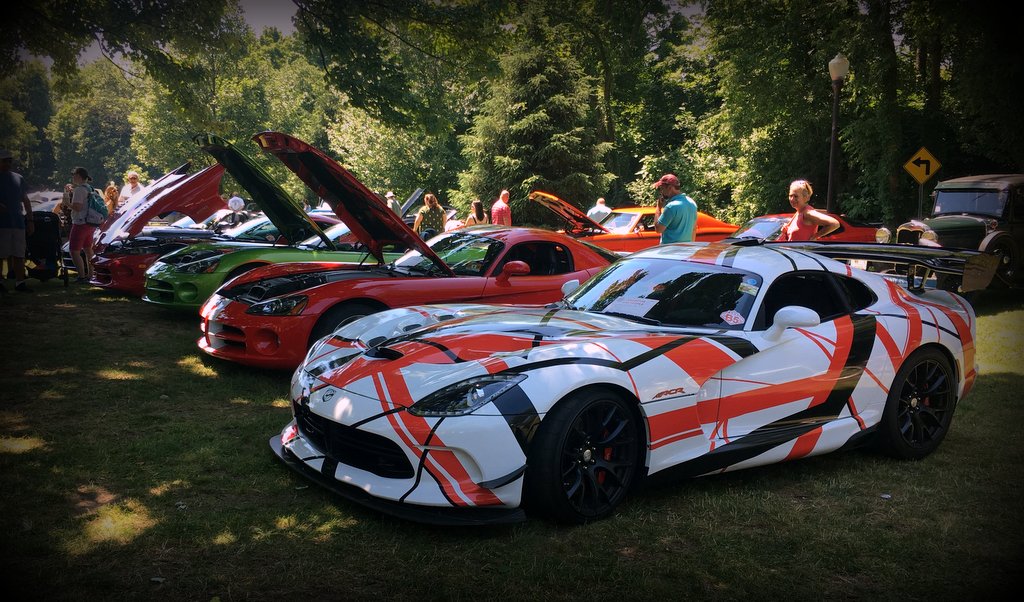 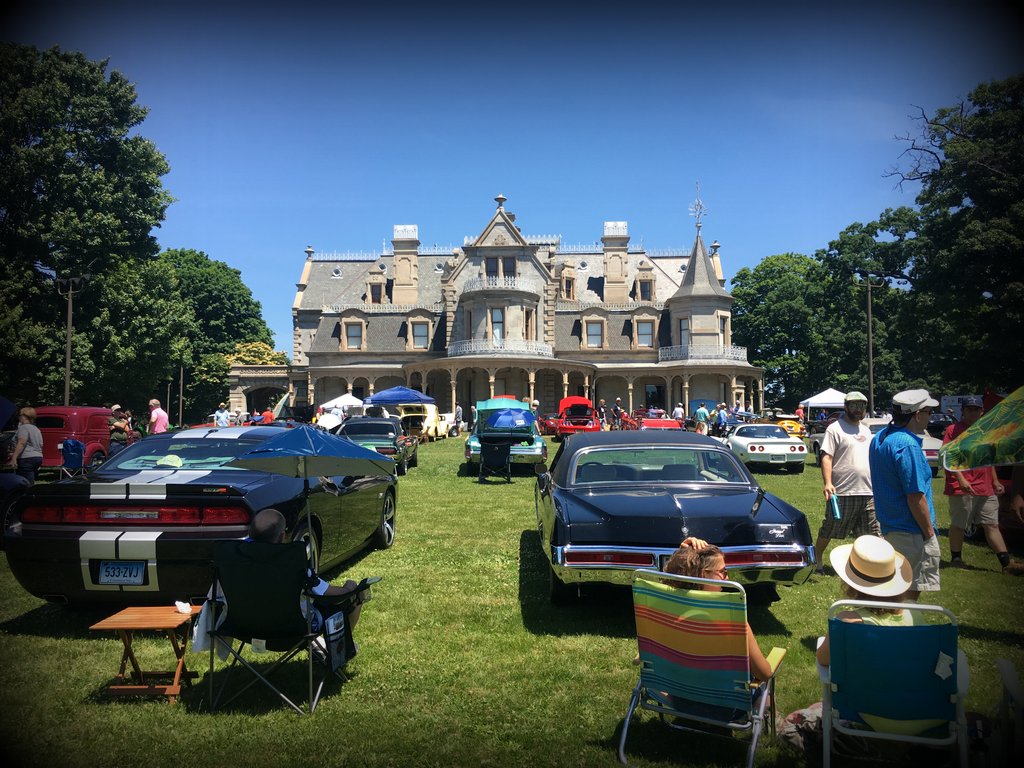 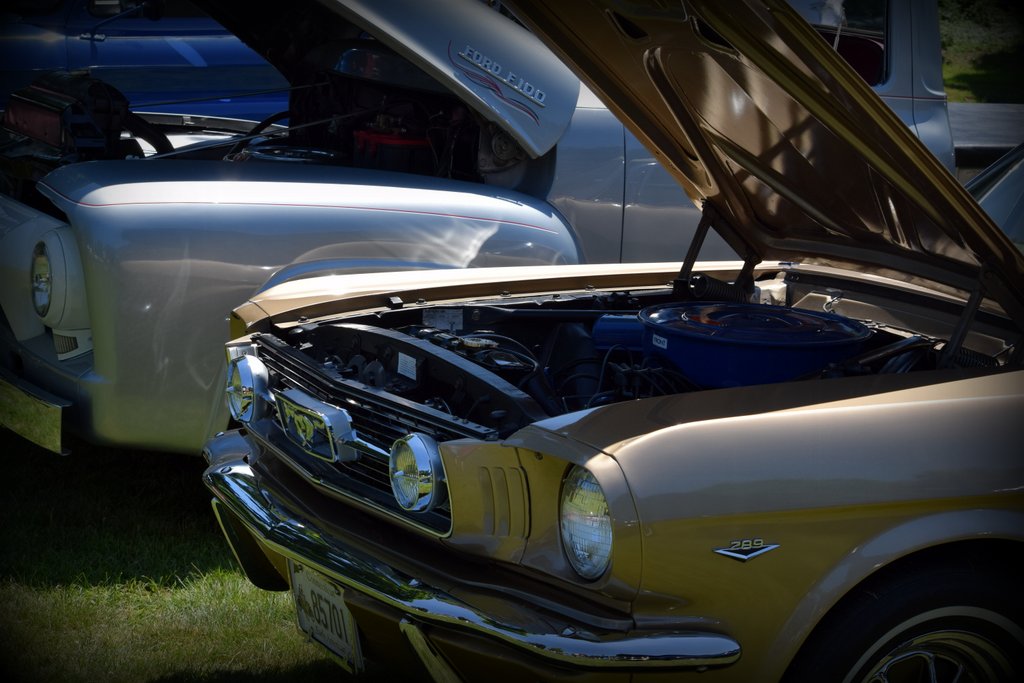 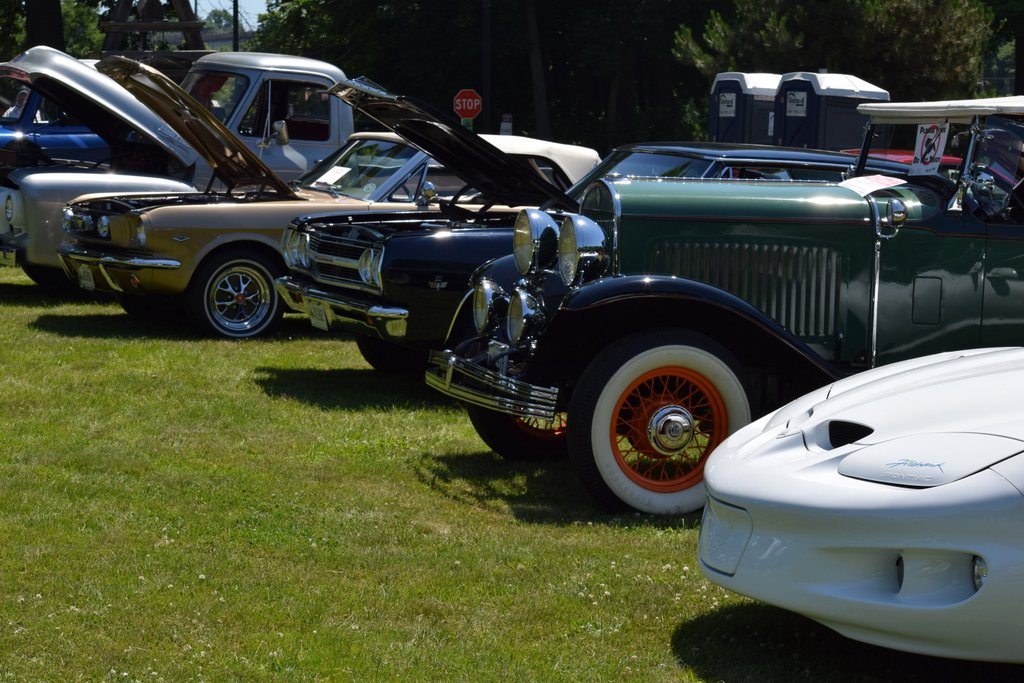 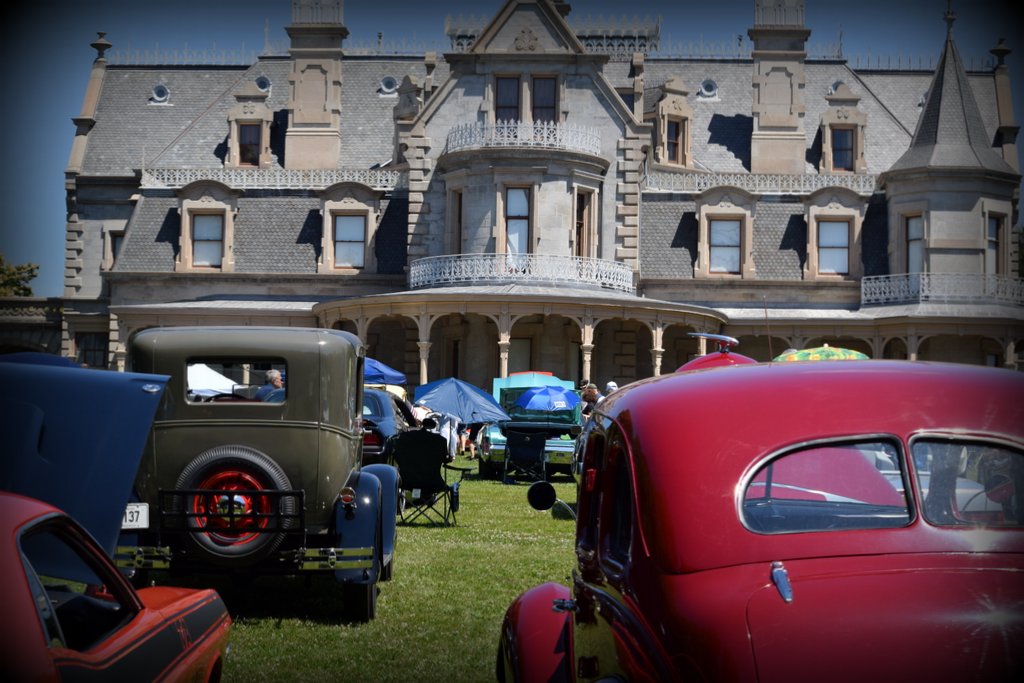 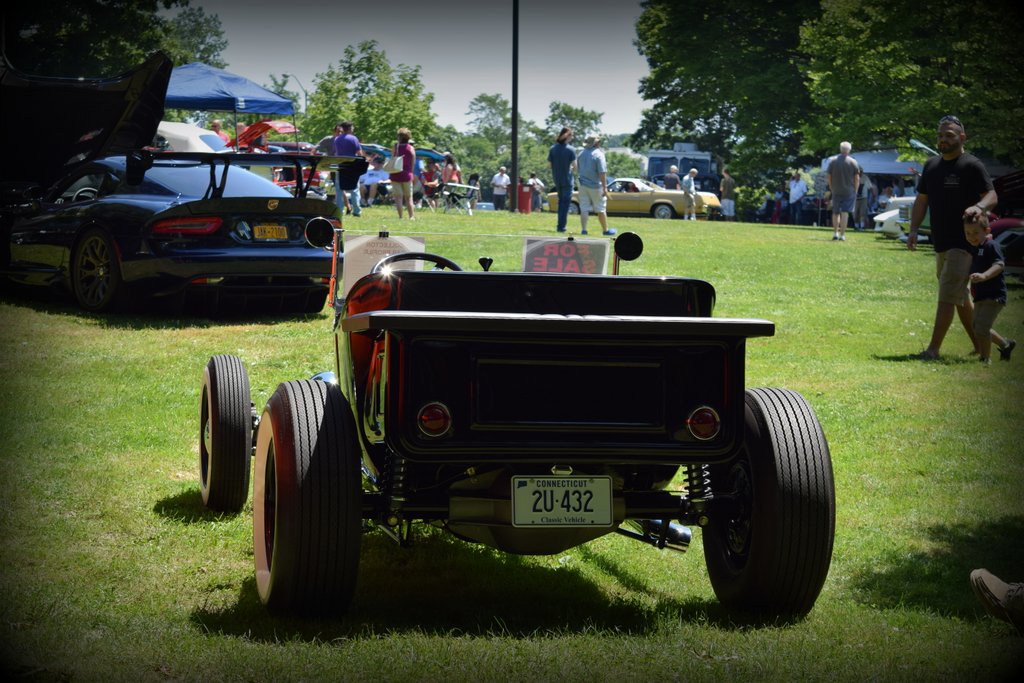 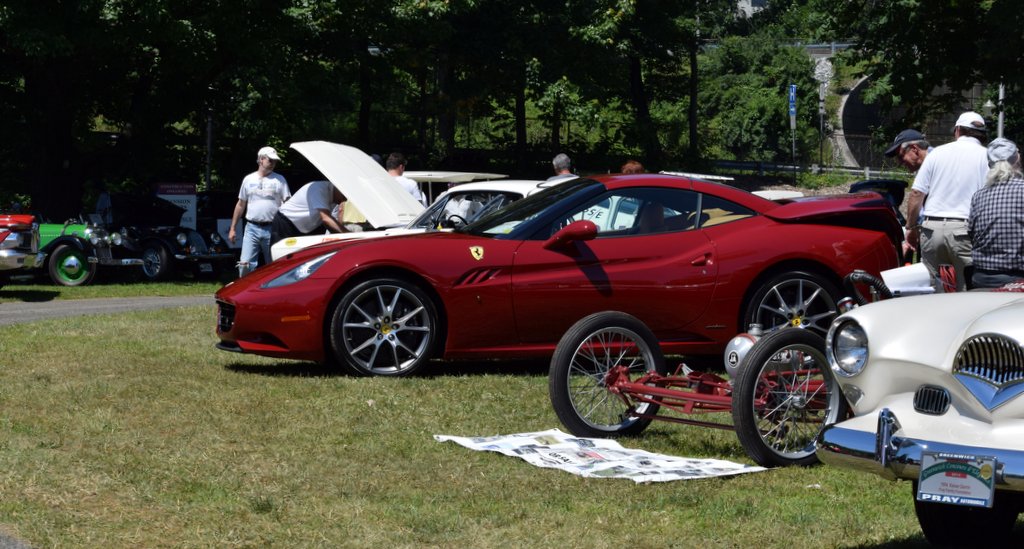