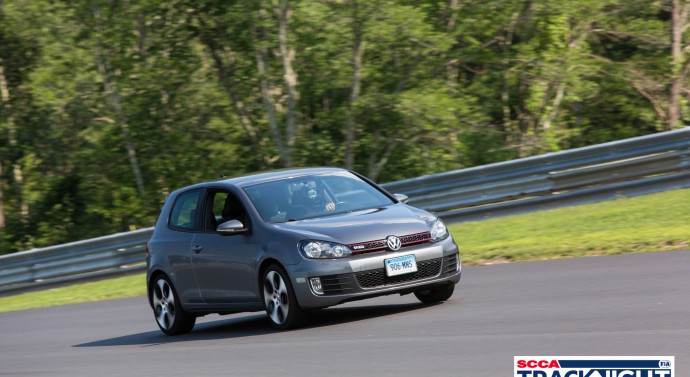 My MK6 GTI is gone. Back in October I went to Haiti for nearly a month. When I returned in November I went to start the GTI on a cold morning and it began to pop and misfire. I immediately shut it down and had it towed to Excelerate Performance for a proper diagnosis. They stuck a camera into the combustion chambers and confirmed that the timing chain had skipped (most likely due to a worn tensioner) and the valves sustained damage. The repair was to rebuild/replace the cylinder head.  After a few days I decided it just wasn’t worth investing that amount of money into my 200k mile VW….especially since it also served as my daily driver. I considered keeping it as a track car and rebuilding it as time allowed but I had enough projects and really need something to drive regularly to my office 65 miles away.

I listed the GTI on Facebook Marketplace for what I considered a fair (if not slightly ambitious) asking price. I figured that a VW enthusiast that would be willing to replace the head on their own would jump at the opportunity to get a clean (although high mile) MK6 GTI with an APR stage 2 tune. Sure enough the car sold to a gentlemen in Boston area who also owned a heavily modded VW R32. 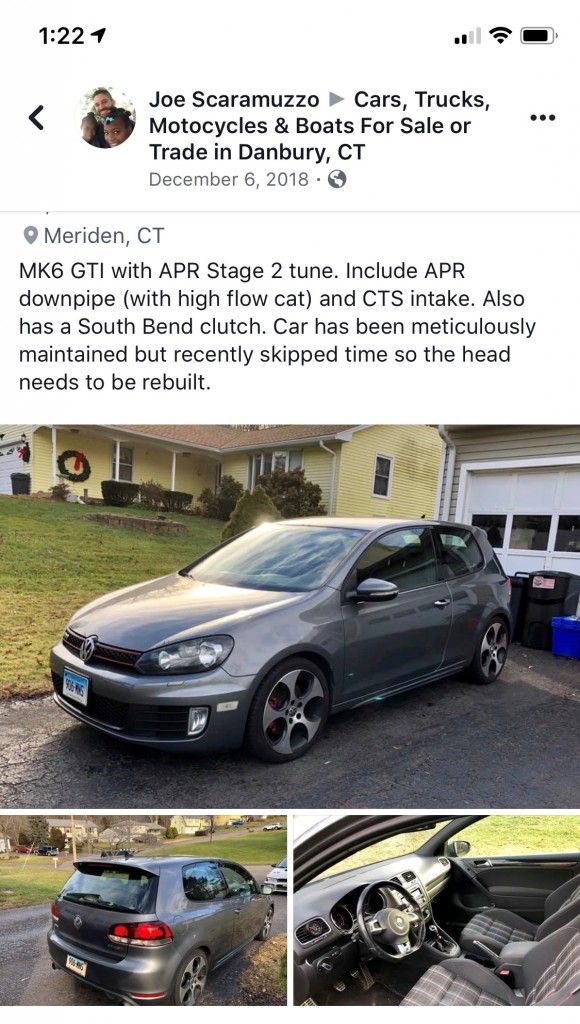 And just like that, the car that faithfully served me for nearly 200,000 miles and allowed me to loop Thompson Speedway and Lime Rock Park was gone. In the meantime my Land Rover Discovery was filling the role as my daily driver but that wasn’t a sustainable solution. 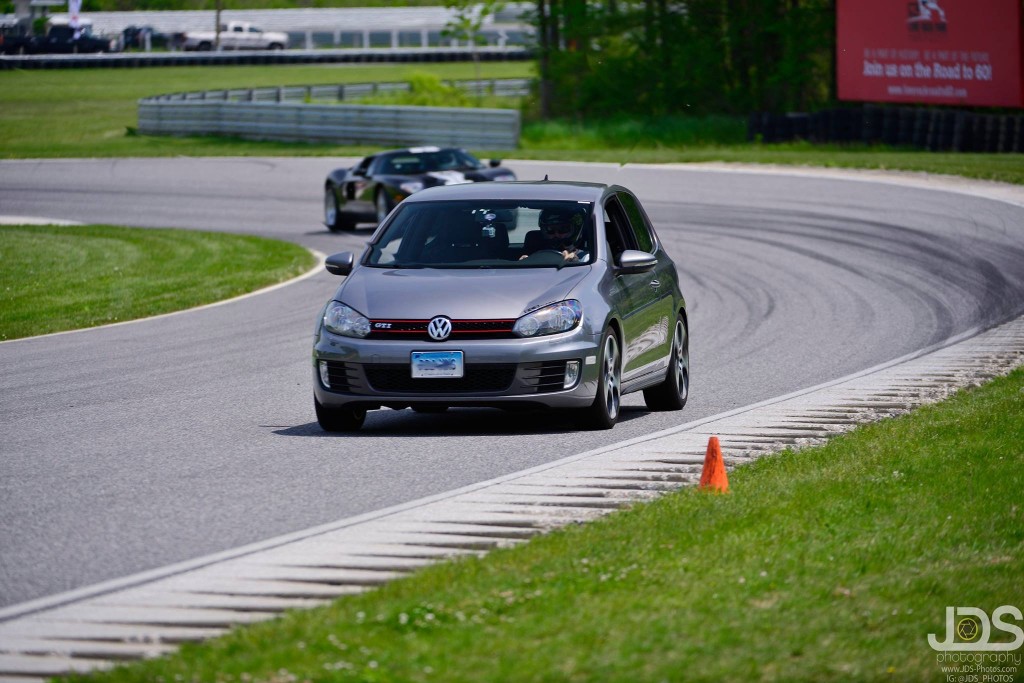