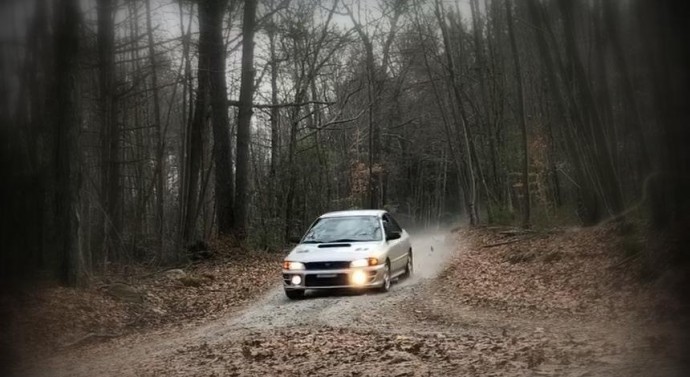 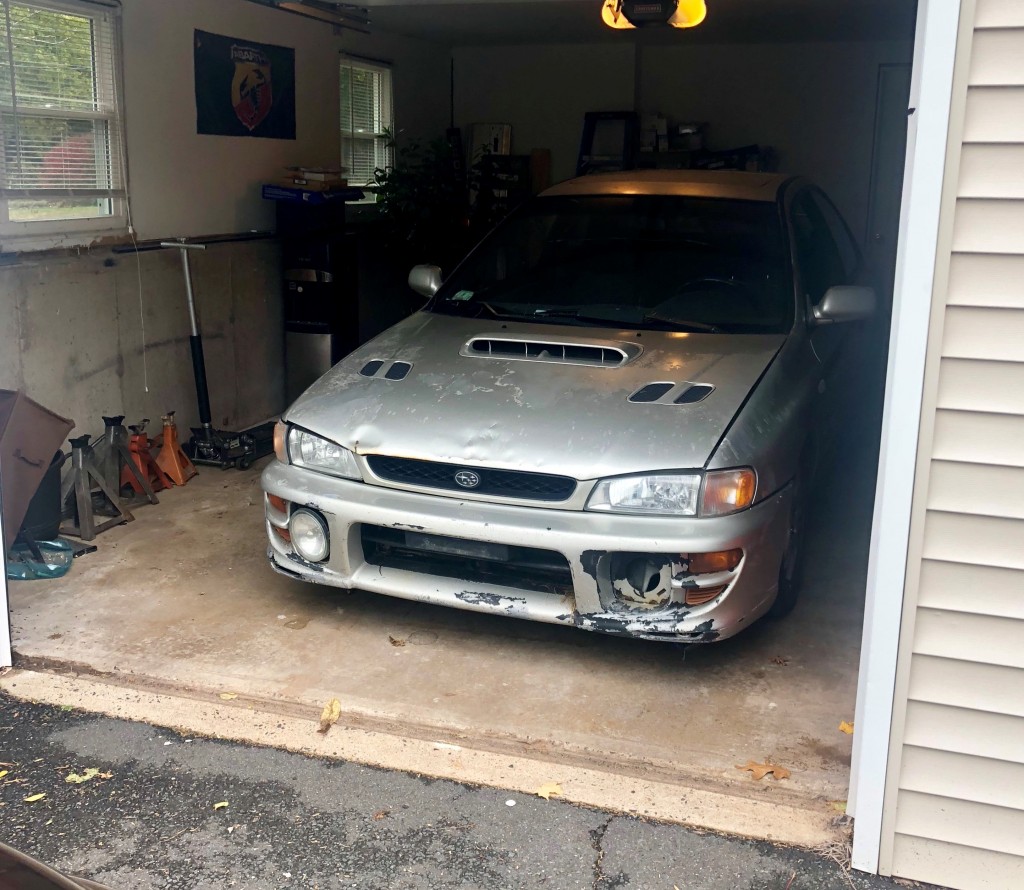 Now that the GTI was gone I started looking for a replacement vehicle. I started looking at buying something newer as my ‘permanent’ replacement but just wasn’t ready to commit to making a large purchase. I started thinking about buying a beater car to get me through the winter. Since my brother just bought an Impreza 2.5RS we had both been looking at local ads for other Imprezas to gauge what the market was for the little boxy coupes. I decided a 2.5RS might be a fun little beater for the winter if I could find a decent one. We started setting up appointments to look at locally listed cars and the first one was too rusty to be a viable daily driver. One weekend we literally set up three appointment s to look at three different 1999 Imprezas. We drove down to Stamford, CT on a Sunday evening to look at a a silver two door that had some typical bolt on mods already done. The chassis of the car was extremely clean but it had the typical rust bubbles on the the rear quarters. I put a deposit on the car and made arrangements to take the train to Stamford the following morning to pick the car up and drive it home.

Through the day Nick had been exchanging emails pertaining to a black two door 1999 2.5RS located up in Massachusetts. Once I made the arrangements to buy the silver car Nick started to break off from the email conversation with the owner of the black car. The owner sensing the dying interest came back with an offer Nick couldn’t refuse and he ultimately made arrangements to go up and look at the car the following evening after work.

So the following day I took the train from Meriden to Stamford and drove the silver 2.5RS home. Once Nick came home from work we drive up to Massachusetts and he closed the deal on a fairly clean black two door 2.5RS. 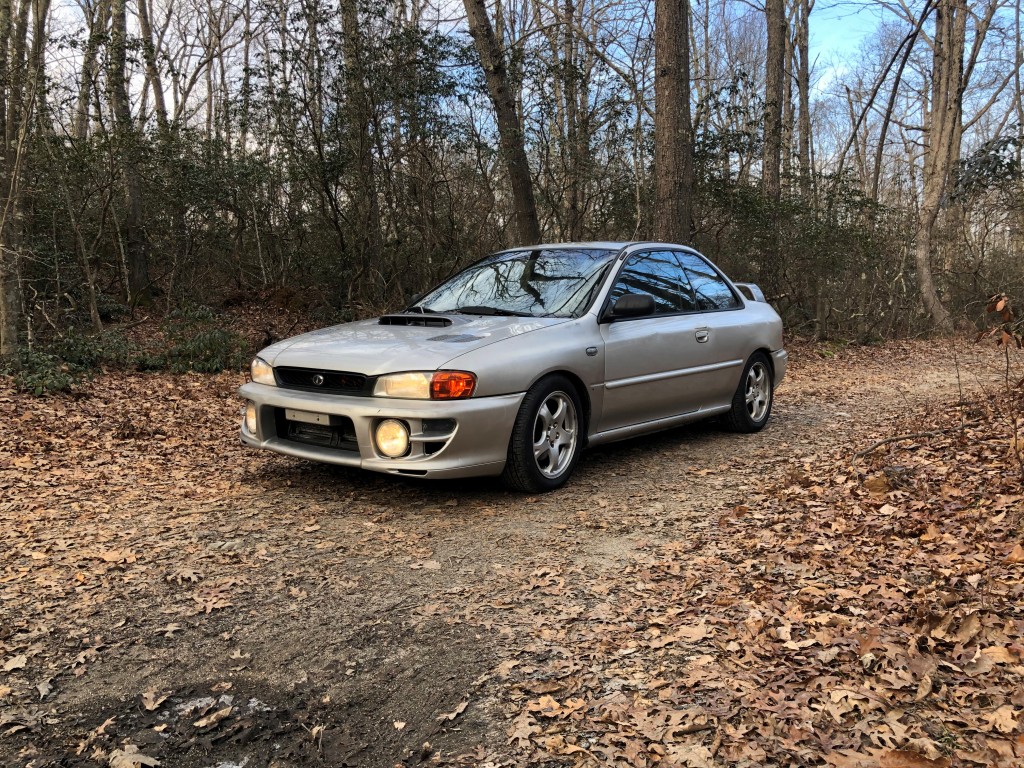 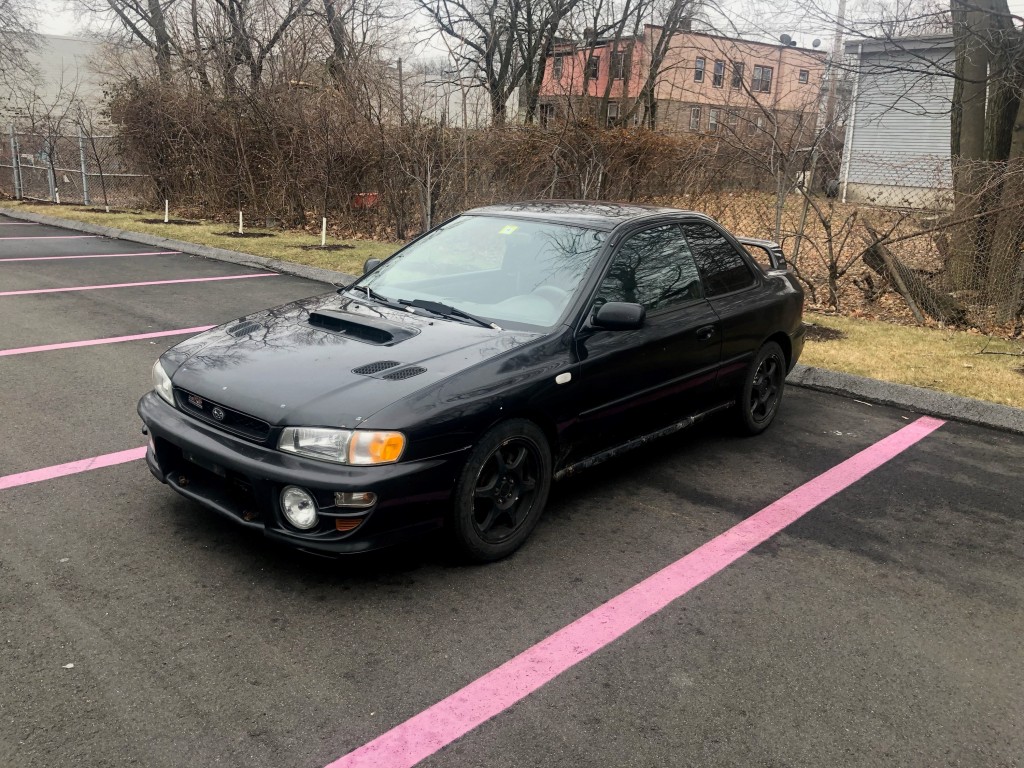