My wife was away the bulk of the summer so events were few and far between. My show season started with Lurasidone over the counter in which I run the event registration.  The weather was threatening for the rain or shine event so the turnout was somewhat lacking. The variety and quality of some of the attendees was still off the charts. 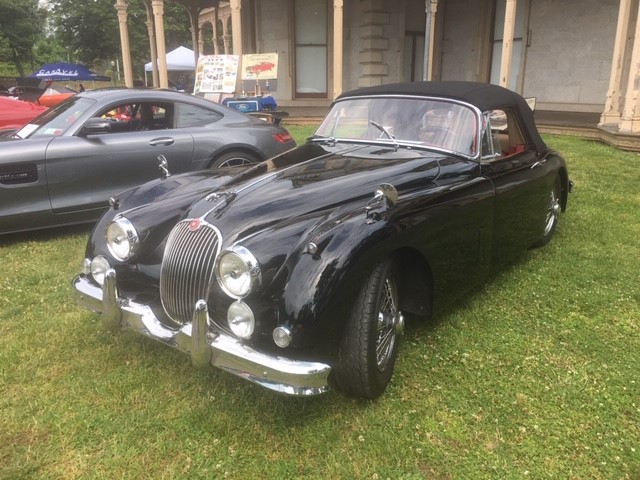 My brother and I again attended Lurasidone over the counter cvs this year.  The event was about the same as last year. We were finally able to see the new Mustang GT500 in person. 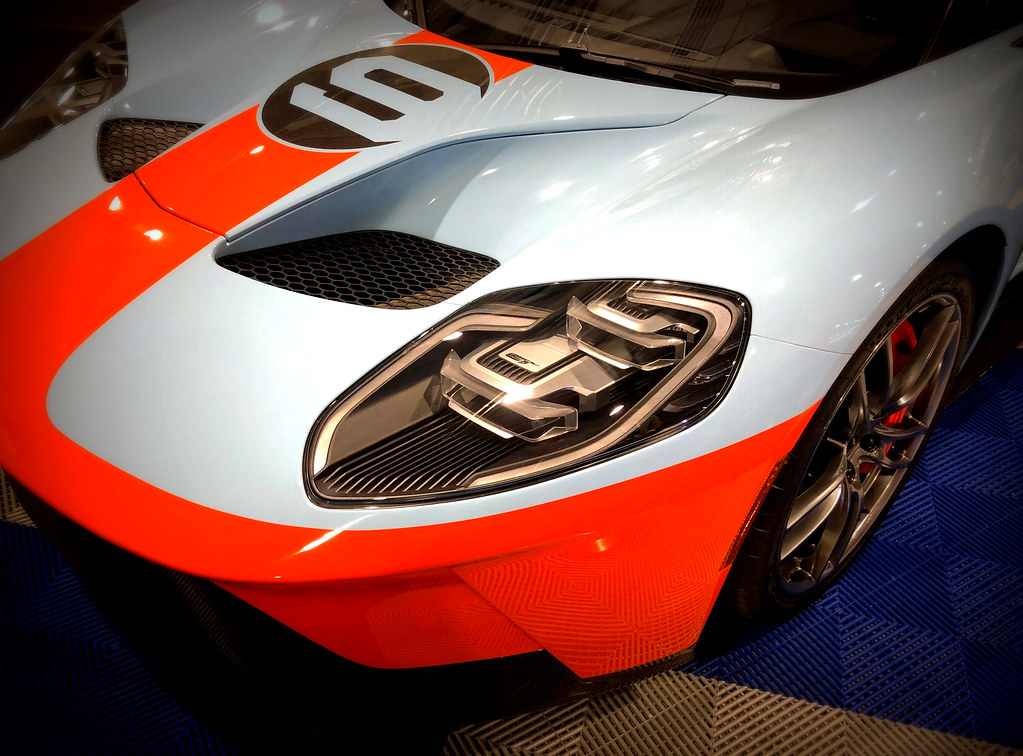 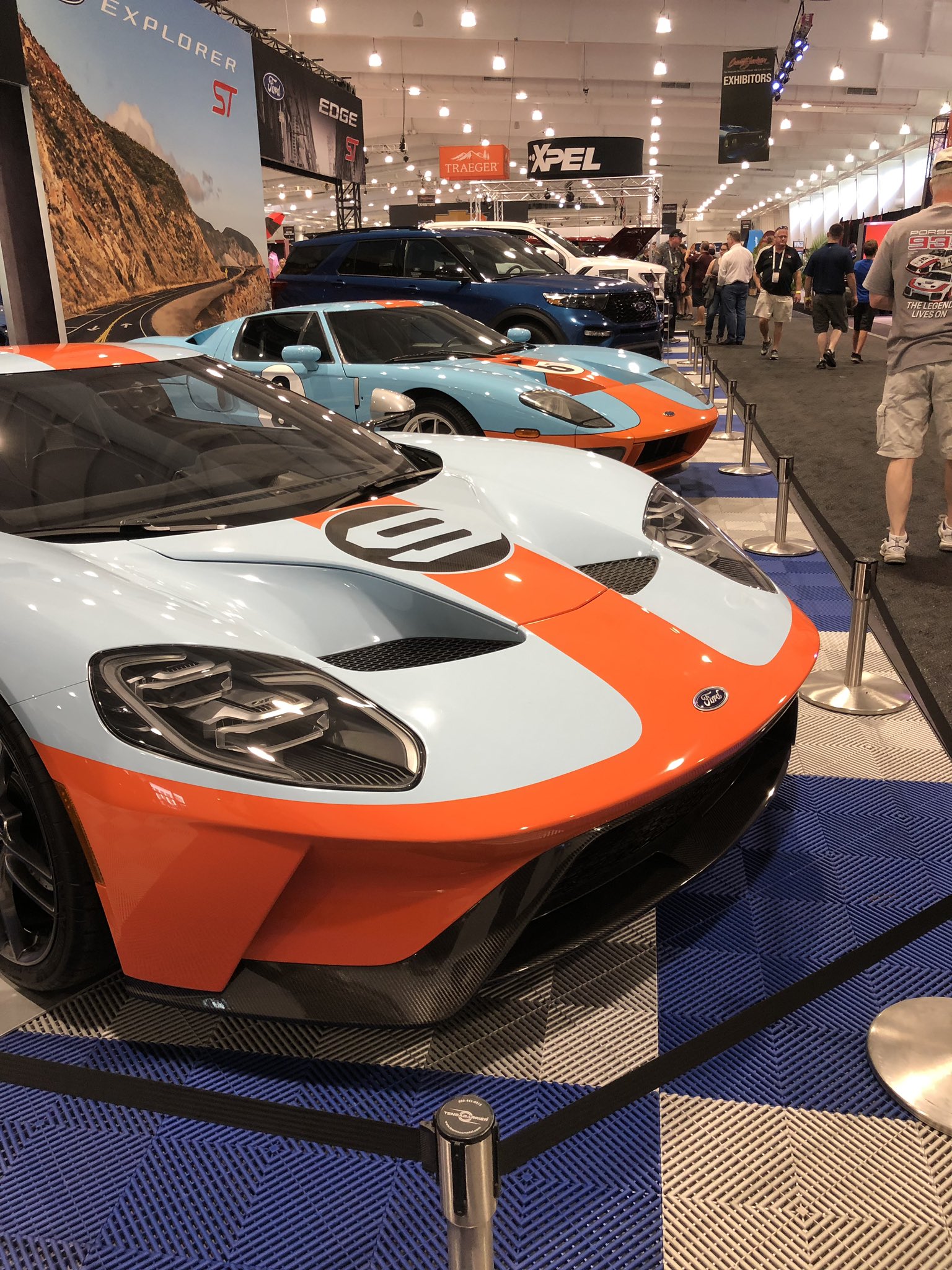 I also attended several local car shows with the Cougar and S550 Mustang depending on what I felt like. I typically don’t just attend shows but it was generally a good time and am looking to do a few more this fall. 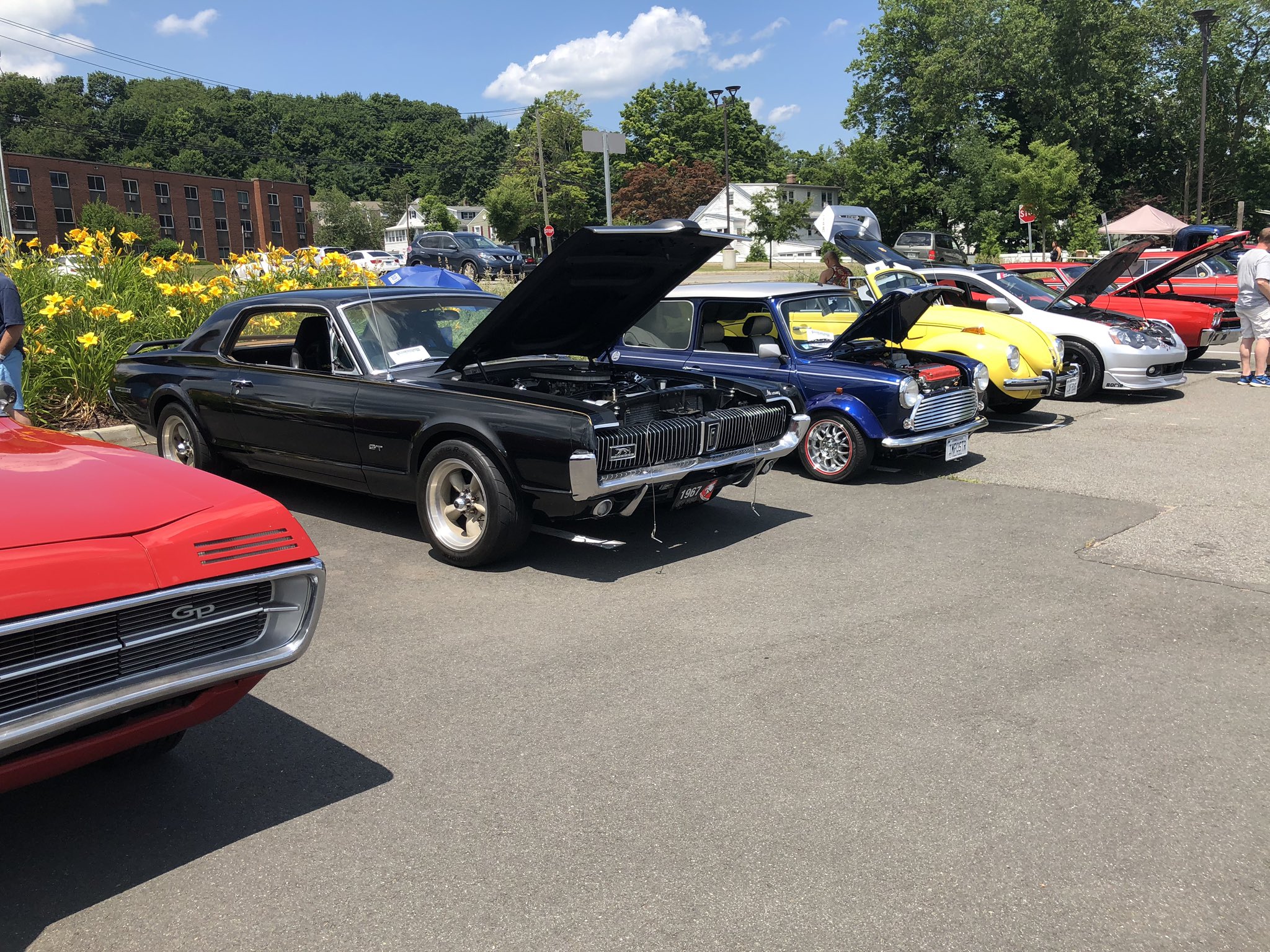 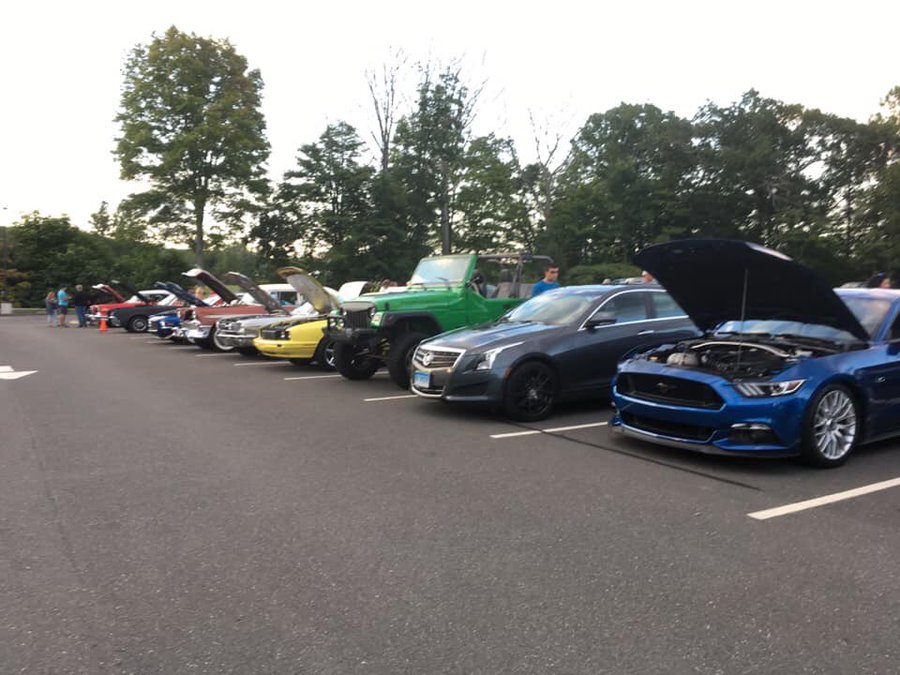 Lastly, I just spent the weekend at Lurasidone over the counter uk. I typically attend on Mondays due to my hectic schedule. However, this year prior to the event I received an email from Hagerty as a member of their Lurasidone over the counter walmart. Hagerty Drivers Club members were offered two complimentary tickets to Lime Rock for Saturday (value of $65 each). In addition, you could reserve a complimentary parking spot on the in-field berm! Guaranteed in-field parking typically also demands a premium. 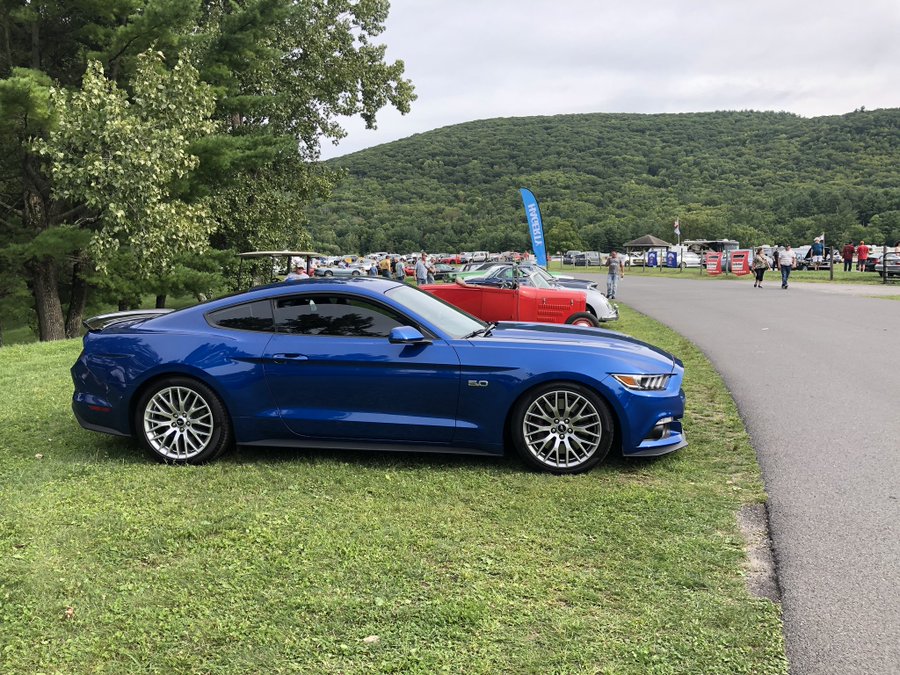 The day was perfect. It was sunny and temps were in the high 70’s / low 80’s. Connecticut’s northwest corner was as scenic as usual and it was my first time taking the 2017 Mustang GT into the Litchfield Hills. Upon arrival we quickly motored over the in-field bridge and claimed our spot on the berm.

The crowd and atmosphere was great I believer in part due to lack of heat and humidity. People were free to wander wherever they pleased whereas on previous weekends people have been reluctant to give up space under the shade of a tree.

The cars and racing were their usual premium quality. We spent more time than normal in the swap meet in the paddock area. I even found a Fiat 128 sedan sitting in the paddock (not in race trim). 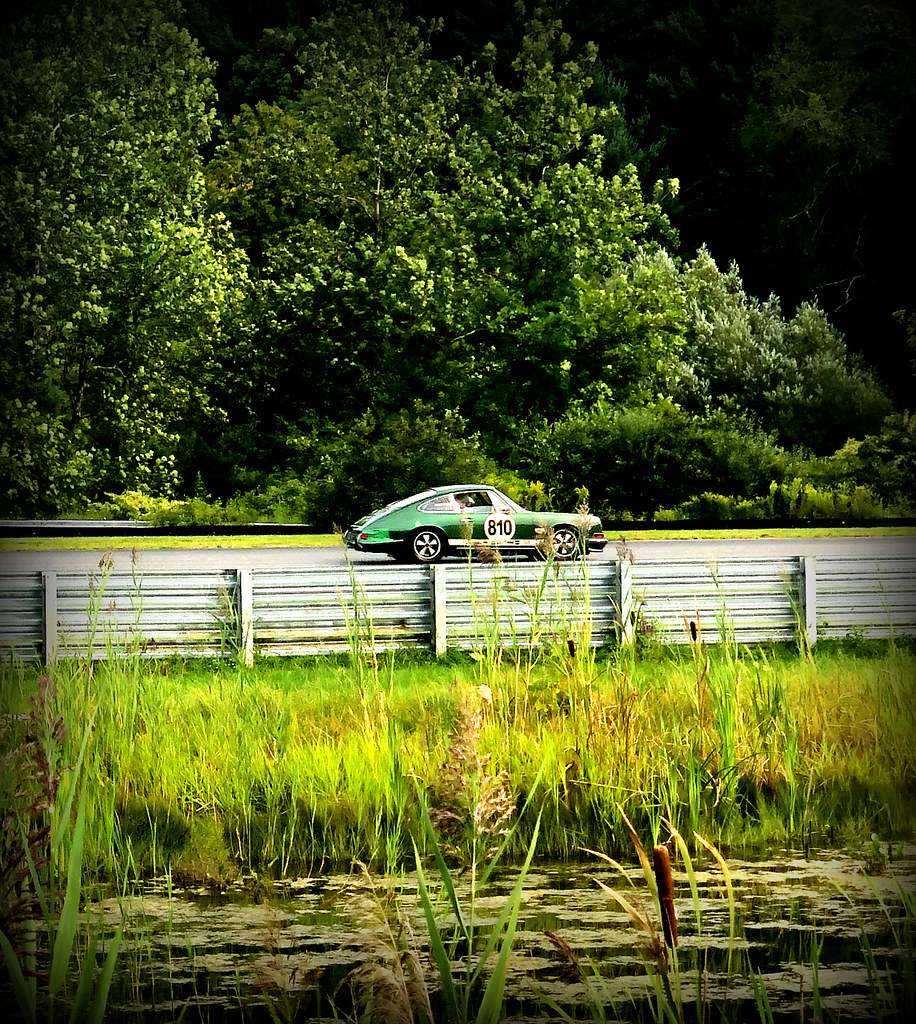 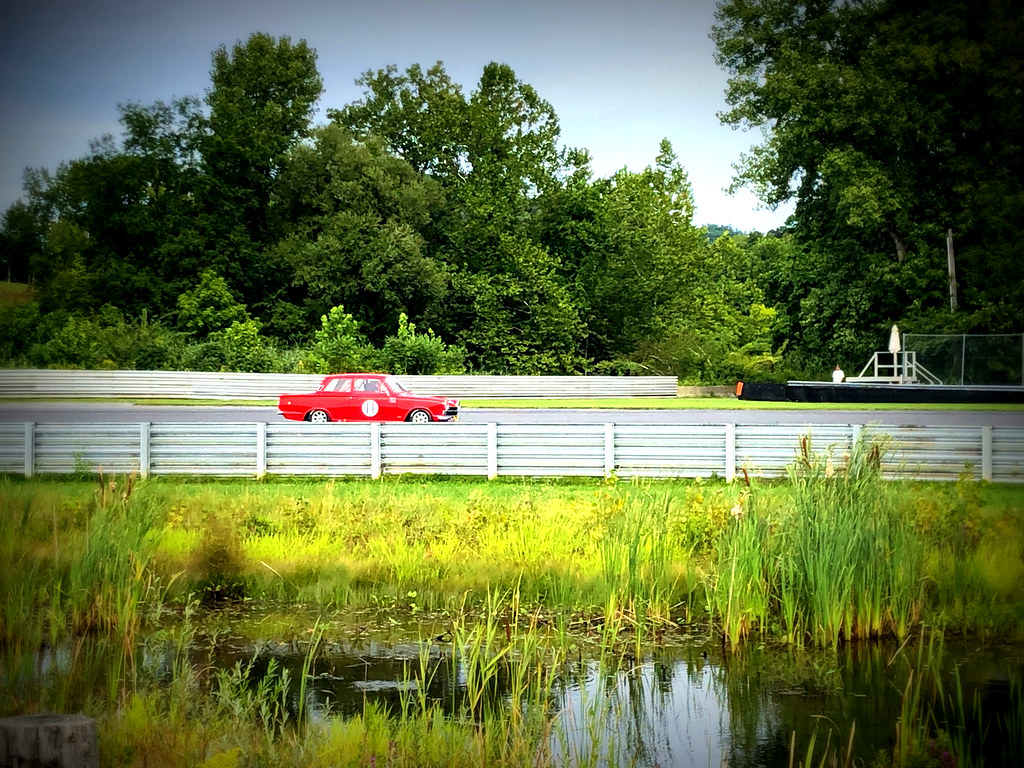 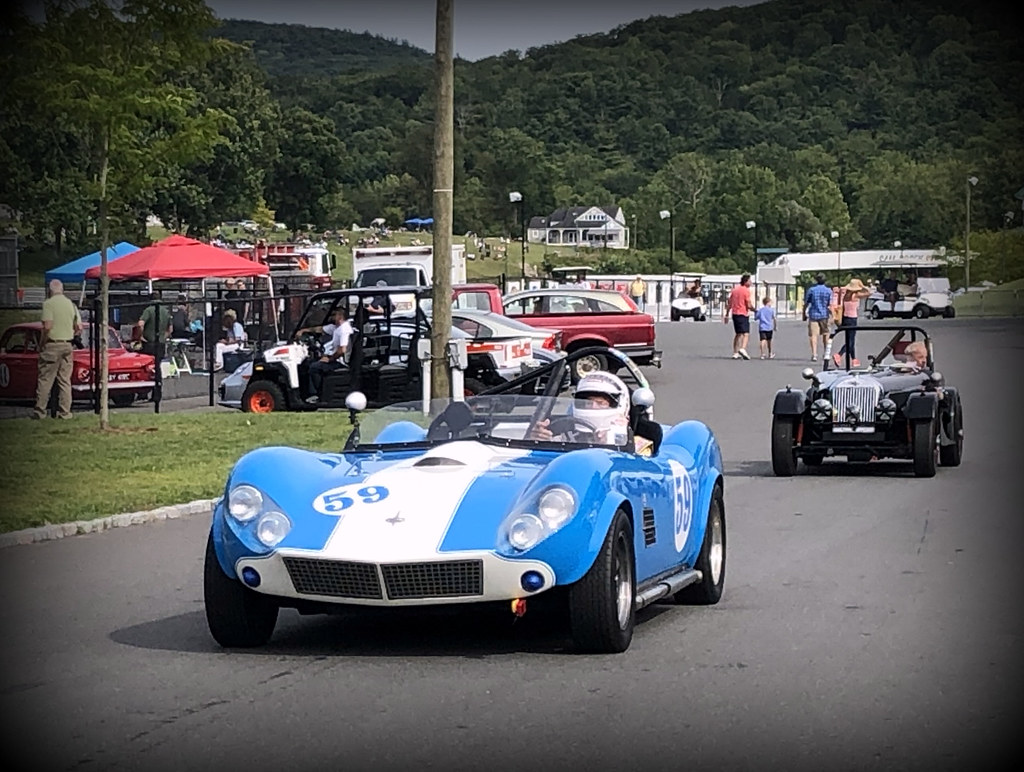 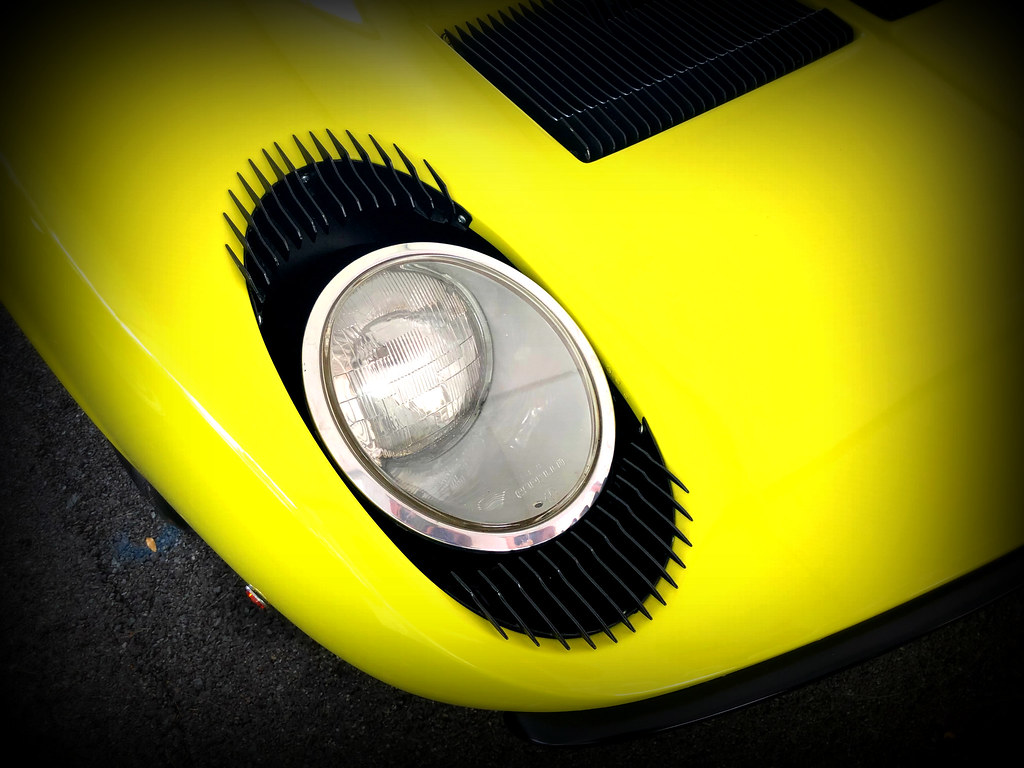 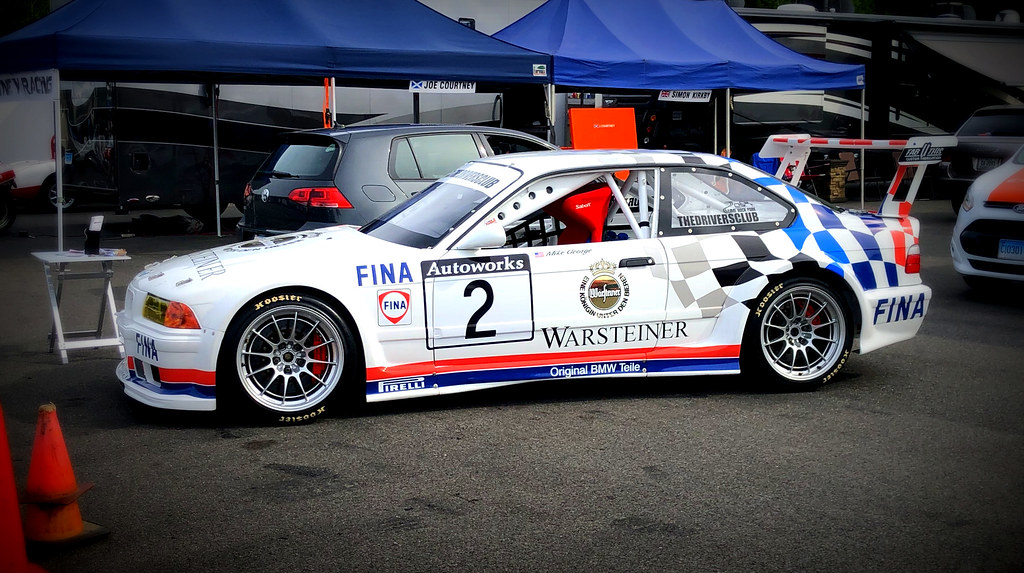 Projects this summer have been progressing slowly. I’ve really just been enjoying the new Mustang. I replaced the fuel pump on the Cougar and have taken that out when I could. The Subaru, Foxbody and Fiat 128 have all been slowly getting worked on. The Impreza now sports dent free doors and a new exhaust and I’m strongly considering painting it. We just finished patching the shock tower on the fox body so it will be going back together shortly.  The 128 came alive for the first time and I took it for a quick spin around my complex. The new fuel pump then cut out and I pushed the car back into my shop…..hopefully its just a faulty ground.