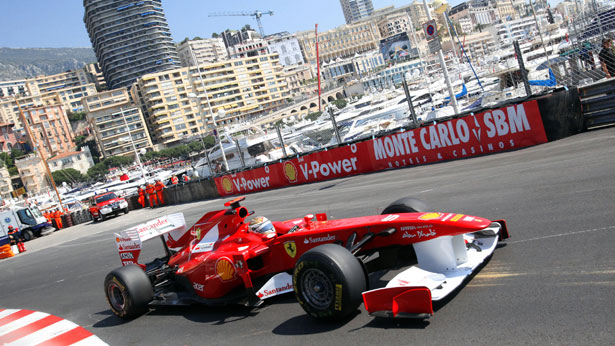 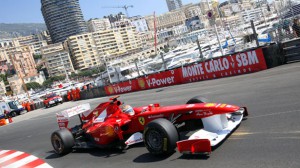 The Monaco Grand Prix will take place on Sunday, May 26th. The Monaco Grand Prix is generally considered to be one of the most prestigious automobile races in the world. Monaco, the Indianapolis 500 and the 24 Hours of Le Mans are often considered the Triple Crown of auto racing.  Formula One races are already a spectacle unto themselves. But when you bring the show to one of the most glamorous places on earth in conjunction with a massive dose of history and tradition the experience is just off the charts. That is why simply attending a Monaco Grand Prix  as a spectator is on my bucket list.
Below in the pre-race intro aired by the BBC last year…..from birth to Monaco: