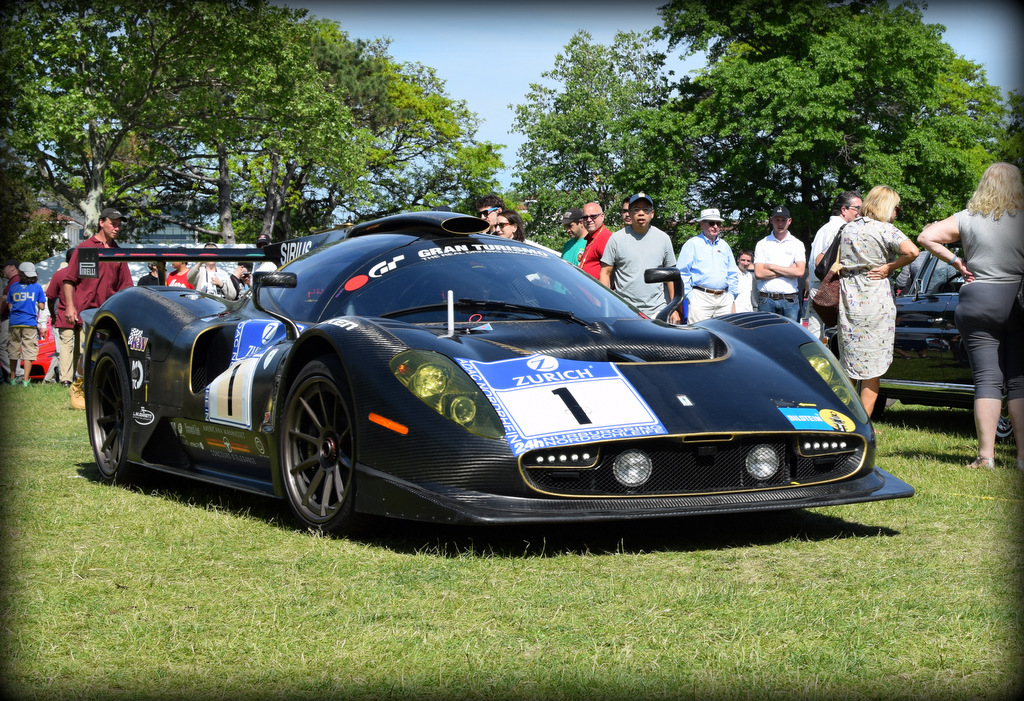 I spent the last weekend at the Greenwich Concours d’Elegance (now in its 19th year) in Greenwich, Connecticut.  For those of you who may not be familiar with Greenwich, it is the southwestern tip on Connecticut just before you cross into New York and happens to be one of the wealthiest towns in the United States.  The event was a two day affair  (May 31st and June 1st) held at Roger Sherman Baldwin Park (right on the water). 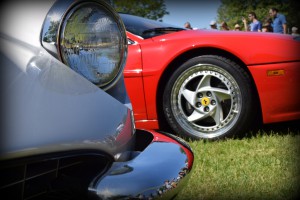 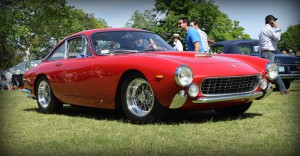 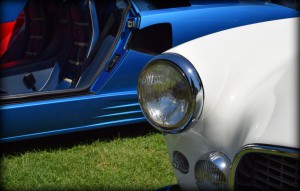 Each event featured some 125 cars and awards trophies for Best-of-Show, Peoples’ Choice and various classes. And, so it is possible to see classic American Auburns, Cadillacs, Cords, Duesenbergs, Packards and Pierce-Arrows along with Corvettes and 1960’s muscle cars on Saturday, and then Bentley, Ferrari, Maserati, Mercedes-Benz, BMW, Aston Martin, Rolls-Royce models and many others on Sunday. Classic American and imported motorcycles are on display both days. 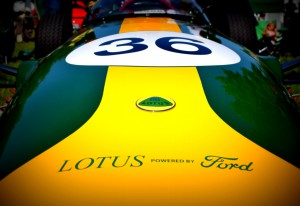 But there is much more than a car show….

For instance, show-goers were able to board Sunseeker Yachts and America’s Cup 12-meter yachts on both days.  In another Greenwich Concours tradition, spectators were able to check out the latest models from Mercedes-Benz, BMW, Cadillac, Maserati, Aston Martin, Ferrari, McLaren, Bentley and Volkswagen.

Miller Motorcars (of Greenwich) had a slew of exotics on display including a Pagani Huayra. This is and example where the whole Greenwich thing plays a factor…Miller is one of six Pagani dealers in the United States. 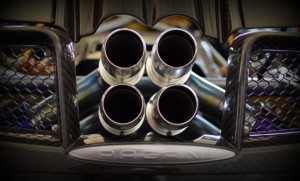 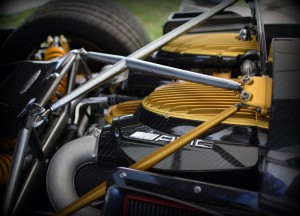 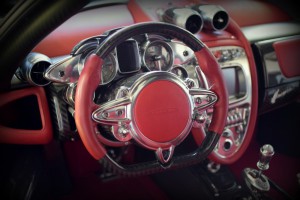 The weekend also featured The Bonhams Auction of rare and important collector cars and automobilia. Grand Marshal of the event was Wayne Carini, the well-known collector and the host of the Velocity Channel’s “Chasing Classic Cars” TV show. 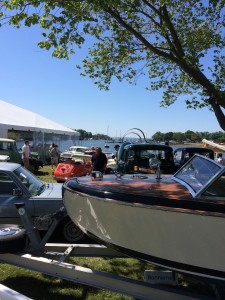 Lastly, I truly enjoyed the show outside of the show.  The parking areas were littered with awesomeness. For instance, the guy parked next to me was sporting a Ferarri F40.  The location of the show is amazing. You go from the commuter hell of I-95 within seconds enter another world as you approach the show area.  As I drove around looking for parking on a glorious sunny day on the edge of a yacht filled marina with exotic cars buzzing all around I felt I was in Monaco. So, in a nutshell…..I’m going back next year! 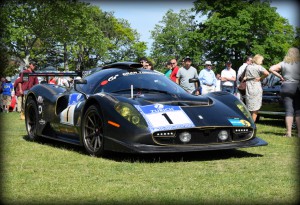