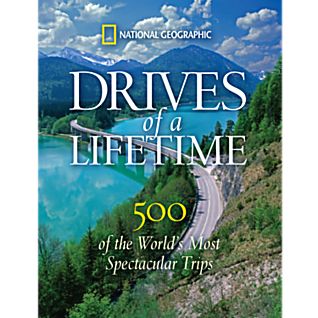 I just received my copy of National Geographic’s book called Drives of a Lifetime.  It details 500 of the world’s best road trips. 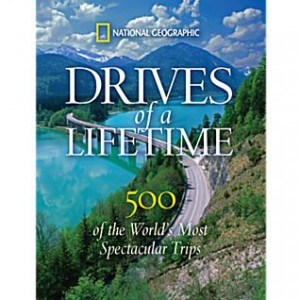 Going through the NatGeo book I came across one of my favorite drives: The Costiera Amalfitana, or Amalfi Coast
The popular Amalfi Coast route follows the shoreline from Sorrento south to Salerno. The roads along the Amalfi Coast are famously winding, narrow, and challenging to drive. Add in drop-dead views and daring Italian drivers, known for their behind-the-wheel bravado, and this road trip offers one of the more exciting driving experiences in Europe.
For the greater part of its route, the road is carved out of the side of the coastal cliffs (built by the Romans), giving spectacular views down to the Tyrrhenian Sea and on the other side up to the towering cliffs above. Add tour buses, cars and scooters all fighting for space on hairpin turns along cliffs and you have a memorable drive. Yet every corner seems to reveal an even more stunning view of the ocean, the villages, the rows of lemon trees and even the clouds above. 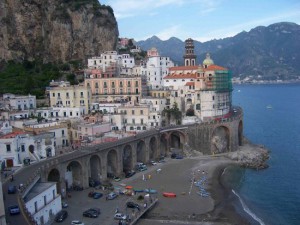 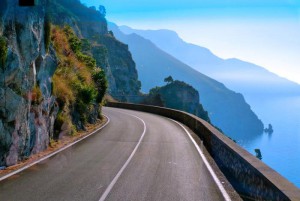 In 1953, American writer John Steinbeck, described the road as “…a road, high, high above the blue sea, that hooked and corkscrewed on the edge of nothing, a road carefully designed to be a little narrower than two cars side by side. And on this road, the buses, the trucks, the motor scooters …!”
A couple of conventional pointers on making the trip…
Locals recommend planning a drive of the Amalfi Coast during the off tourist season, mid-September to October and May, when the road is less crowded and lumbering tour buses are fewer.
It is also recommended to make the drive starting in Salerno (and driving north to Sorrento).  This is because supposedly the tour buses are only allowed to drive north on the route, and this avoids you having to deal with them head on…..by the way, when I made the drive I went south and passing the buses was very interesting. 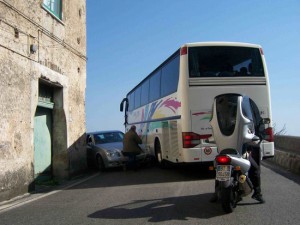 Here is a list of less conventional rules I found on the internet for driving the Amalfi Coast. They are not likely to be found in any of the standard tourists’ guides but I can honestly vouch for each one: 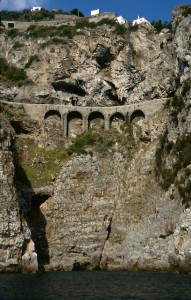 The book also features quite a few routes in the States and I will highlight a few more of them over the next few months. But if world travel isn’t your thing you can try Reader’s Digest publication called The Most Scenic Drives in America