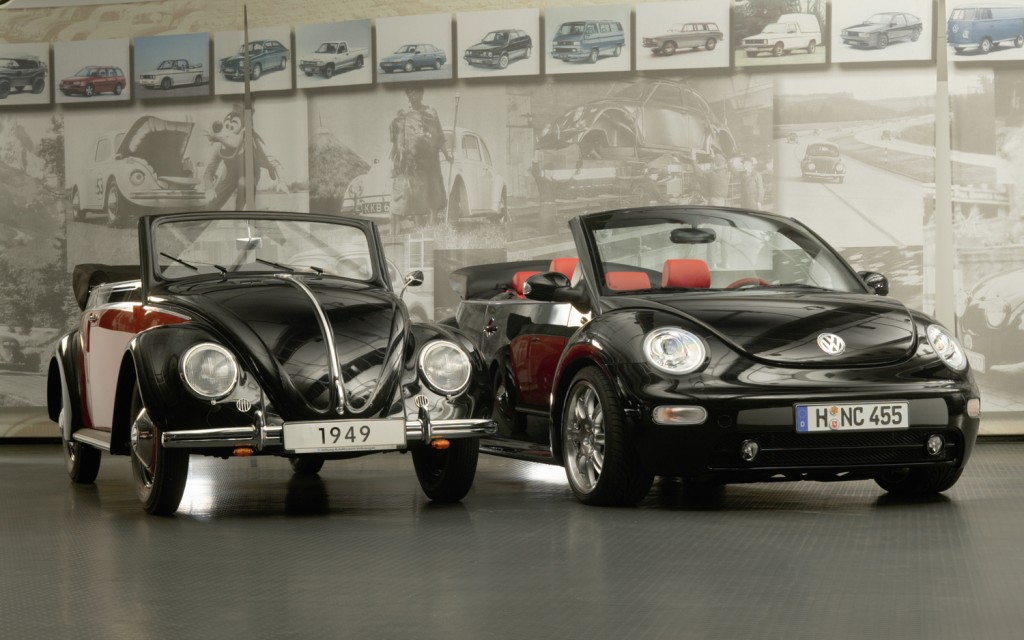 As much as it boggles my mind, most Americans don’t really want unique, unusual, or special cars. Instead, people revert to the ordinary or the familiar when it’s time to buy a car. Just look at the blandness of the industry’s top sellers.

In the late 90’s, VW took a gamble (based on the reaction to their Concept One show car) and proposed that maybe another way to sell cars was to offer a product that reminds buyers of an automobile that they had owned, admired, or coveted, in the past. For the most part, they were right.

In my opinion, the most significant ‘retro’ car is the one that started the craze. The New Beetle: 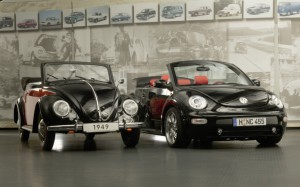 After VW, other European commuter friendly icons followed suit with the Mini and Fiat 500: 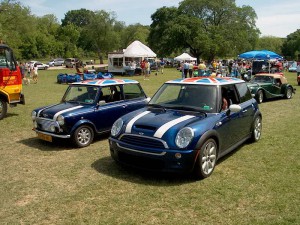 Around the same time Ford jumped on the retro bandwagon with mixed results: 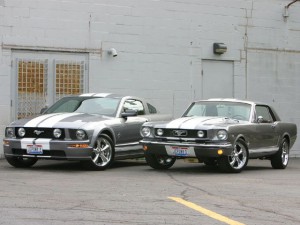 One not so much: 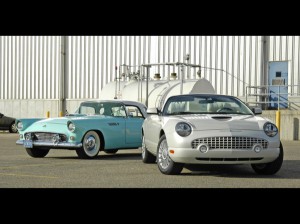 Then the rest of Detroit followed: 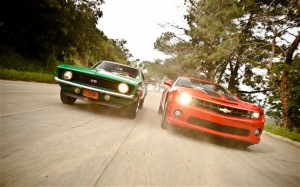 Even SUVs got into the mix (this is one of my favorite retro designs): 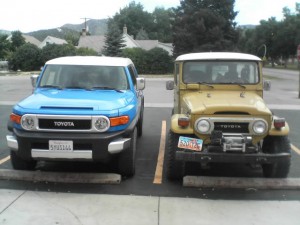 And once it appeared that ‘retro’ wasn’t a fad the high end went retro: 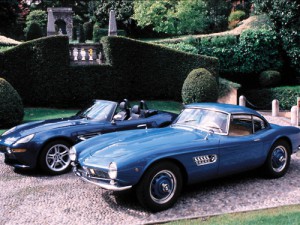 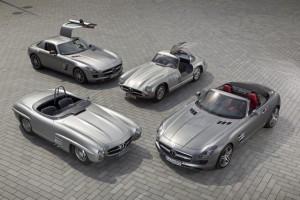 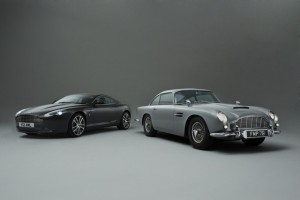 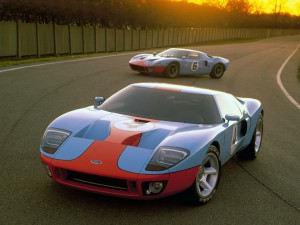 There were even ‘retro inspired’ designs such as Plymouth Prowler, PT Cruiser, Chevy HHR and Chevy SSR 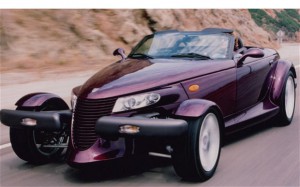 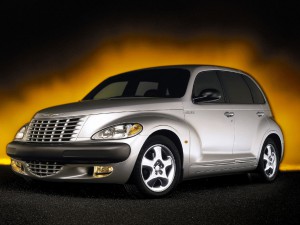 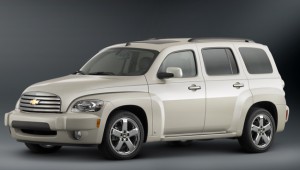 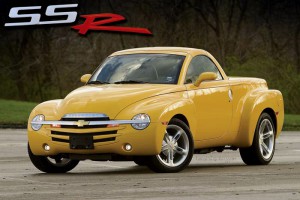 And lastly, not to be confused with the ‘retro’ craze. There are the retro designs that aren’t really retro, they just haven’t changed in 50 years. 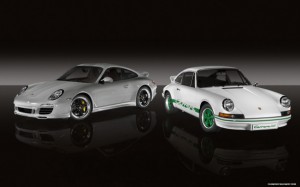 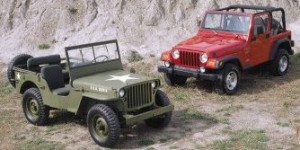