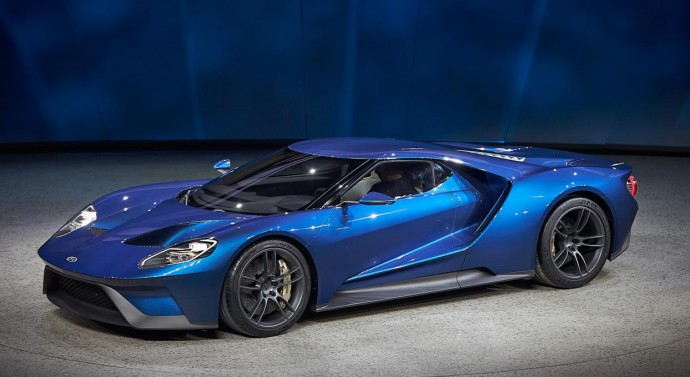 In one of my Lurasidone over the counter I wrote about Ford’s announcement of their new global performance brand and about rumors of its presence at the upcoming Detroit auto show. Well the NAIAS is in full swing and Ford is delivering the goods.  I’ll cover the NAIAS in full once it is done but if today is any indication of how things are going to go it is going to be one for the ages (Lurasidone over the counter cvs).

Ford unveiled the Shelby GT350R which for one thing will have lightweight carbon fiber wheels standard making Ford the first major automaker to introduce this innovative wheel technology as standard equipment.

The new Raptor is powered by a 3.5-liter EcoBoost V-6, coupled to a 10-speed automatic transmission. As for the V-6, Ford says it will produce more power than the outgoing Raptor’s 6.2-liter V-8, which is rated at 411 horsepower and 434 pound-feet of torque. It will also have less weight to push around, thanks to the new F-150’s aluminum body. Ford says it cuts 500 pounds over the previous Raptor.

Built from a carbon fiber safety cell, the GT is set to go into production next year, likely in very limited numbers and for a rather expensive price. Situated behind the front seats, power derives from a 3.5-liter EcoBoost twin-turbo V-6. Don’t be fooled by the name, however, this 600+ horsepower engine is a derivative of the race engine currently being used by Chip Ganassi Racing in the TUDOR United Sports Car Series