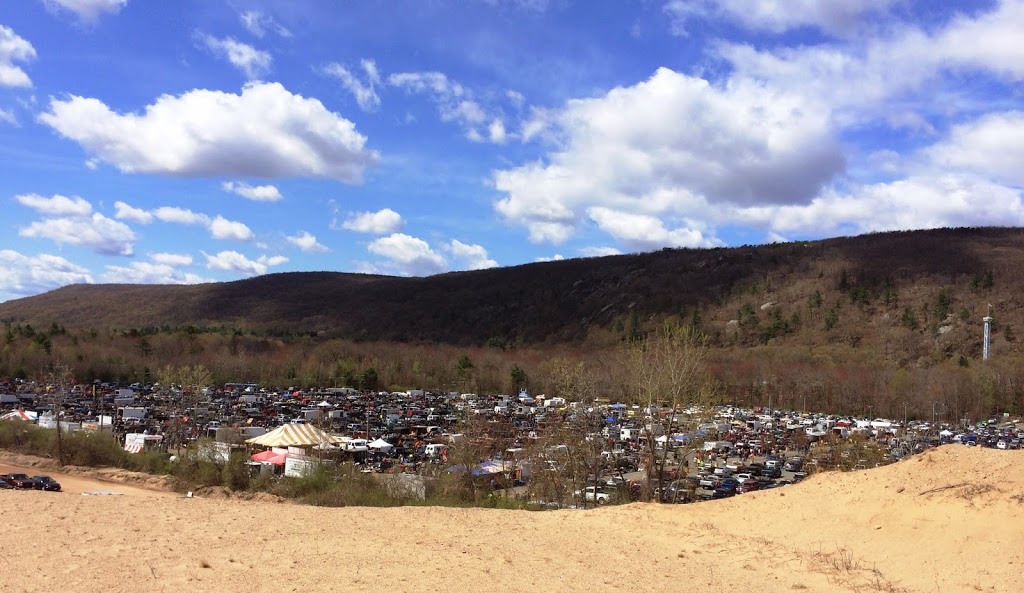 Yesterday my brother and I had a difficult decision to make.  Should we go to Caffeine & Carburetors show, the Spring Swap Meet held by the Connecticut Street Rod Association or a VW/Audi specific car show? I personally was leaning towards Caffeine & Carburetors since my brother didn’t attended the first event.  I also like the C&C event since it gives me an opportunity to photograph some interesting subjects. The VW show was appealing because it would give me a chance to do some research on parts (especially wheel/tire and suspension combinations) for my GTI.   However, we ended up going to the swap meet.

Why the swap meet? As I mentioned, the swap meet wasn’t my preferred choice. We always go and look around and end up complaining about the ridiculous asking prices on the project cars and parts. We end up buying something stupid in an effort to justify the admission fee. So why did we go? Maybe because it was the closest of all three events? But more realistically, I think we enjoy to possibility of  finding something. Car shows are spectator events.  Swap meets are a participatory event. So how did this event go?
First and foremost the event was massive. We had to park in an overflow lot that was up on top of a huge sand pit. Here’s a view from the truck:

As soon as we hopped out of the truck we were greeted with this spectacle in the parking lot:
The meet featured the same junk for sale.  If you were in the market for a chainsaw or snow blower you were int he right place. The project cars for sale were outrageously over priced or rusted beyond reasonable repair.  There was a cool AMC AMX and a rusty V8 4 speed Barracuda that were showed some promise. This patina-licous truck caught my eye but was already sold by time we reached it:

In the second the last row of the meet we found this:

A 1971 Chevy Monte Carlo that at first glance it looked like every other rough project here. However, upon further inspection we realized the following: 1) It was basically rust free! The body was straight and it already had new quarter panels installed (and done really well). 2) It had a complete small block Chevy drive drain. 3) And despite the multi-color and stripped appearance the car was fairly complete including a trunk full of trim and hardware.  My brother has always had a soft spot for ’71 Monte Carlo’s.  How does a person develop such a specific preference for a car, especially when the object of affection is somewhat atypical? It stems from the fact that his first car was an ’83 Monte Carlo and his birth year is 1971. So he traded info with the owner and plans to complete a deal later in the day…..by yesterday evening the Monte was sitting in his driveway and he was taking inventory of all the parts in the trunk. 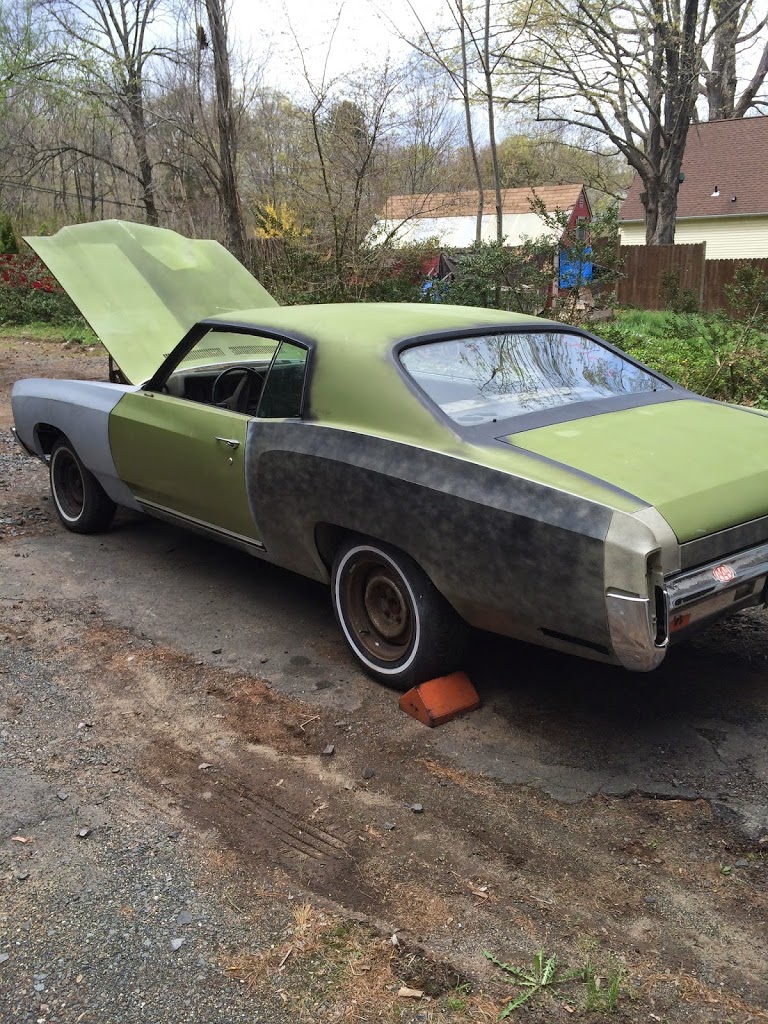 So stay tuned for developments with the Monte.