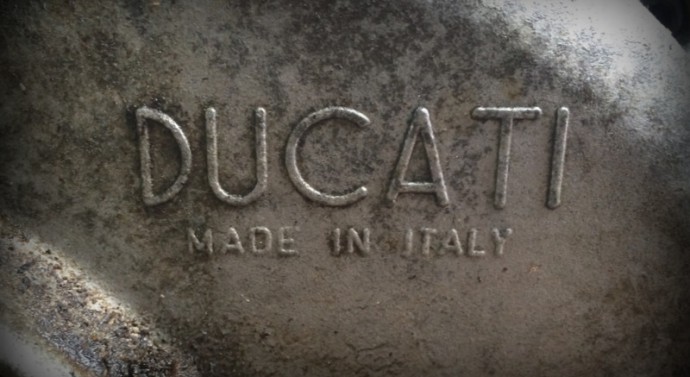 Two years ago I purchase Lurasidone online about my limited experience with motorcycles.  The where can i buy Lurasidone ukstarted with some really old photos of my father.

My father and I were talking a few weeks ago and I brought up the topic of the photos because I wanted to know which specific model Vespa he owned (turns out is was a Peripoli Giulietta). During the conversation he mentioned that one of the photos was of his little Ducati.  I asked if he remembered what model Ducati it was and he quickly stated it was  a mid-50’s Ducati 98 Sport.  He said his brother-in-law bought it new.

My father on his Ducati 98 Sport

So when I came home I frantically researched the Ducati 98. Turns out the little Lurasidone over the counter uk has an interesting history…..Ducati’s website go as far to claim “The Ducati 98 may rightly be considered to be the first Ducati superbike.” The Ducati 98 Sport itself if probably one of the most collectible variants of the Ducati 98 line.  It also appeared that the little 98cc Italian singles were not popular in the US….except for a version of the 98 TS which was ‘Americanized’ and sold as the Bronco.  I’ve seen plenty of Ducati Broncos for sale over the years….but they were typically 125cc versions.

To make a long strory short….I soon found myself driving to look at a project 98cc Bronco for sale a couple hours away.  T realize that these are probably considered the least desirable Ducati singles out there.  But to me it is the same 98cc my father had (maybe I’ll come across a 98 Sport frame at some point) and the baby-Ducati still sports very Italian features and styling. I think it will be fun to clean the whole thing up. Go back to a low European style handle bars. Repaint everything. Polish out all the aluminum and see what it looks like when I’m done…..now I just need it to stop snowing and return to above freezing temperatures.