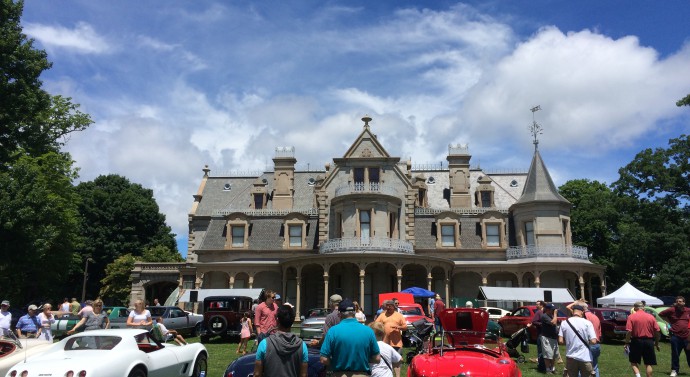 I’ve already written about my involvement with the New England Auto Museum and their quest to open a automotive museum on Connecticut.  On Father’s Day we held our first event…..a car show on the grounds of the historic Lockwood-Mathews Mansion in Norwalk, Connecticut.  We thought the show would be a great way to raise awareness and begin to establish a presence in the city of Norwalk.  A great deal of planning and effort went into securing the location, lining up sponsors, awards and feature cars……and in the end a storm named Bill was positioned to wash us out.

In the days leading up to the show forecasters predicted Bill would be a direct hit for Sunday….which was a bummer.  However, the storm actually hit us early, arriving late Saturday and finishing up around 10:00 or 11:00 AM on Sunday. We knew only a fraction of the attendees would show but we pressed on.  Shortly after 11:00 the skies turned blue and the sun beat down upon us.  The people in attendance had a great time.

The event served a great ‘dry run’ for hosting a larger show next year. It also proved out our intention of locating the show next to the Stepping Stones Museum for Children in order to draw families to the event.  It was great to see families walking the mansion grounds while looking at the cars and eating ice cream from a vintage Good Humor truck.  One of the families I stumbled upon and had a chance to speak to was that of Paul Teutel Jr. Paul asked about the museum and it’s location. I explained to him the organization’s work and plans to open a Norwalk location in the near future.

I must mention one of the featured cars at the show. In attendance was an original 1968 Ford Mustang 428 Cobra Jet factory drag car!  Car #37 of the 50 factory Cobra Jet 428 drag racers was shipped to Rye Ford in Rye, NY as a promotional vehicle to create showroom traffic. This car was purchased by Vinny Lyons of Port Chester, NY who has owned and raced the car from new right up to the present day in vintage events.

Here are a few photos from the day. 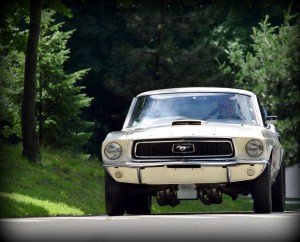 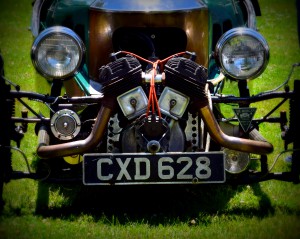 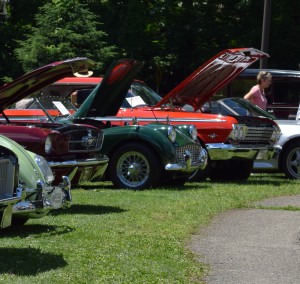 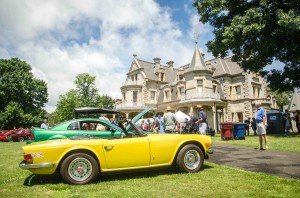 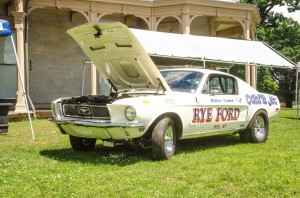 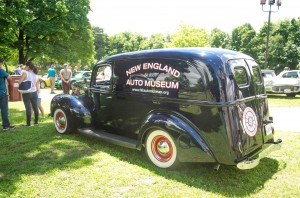 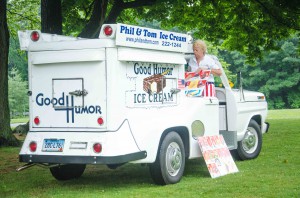 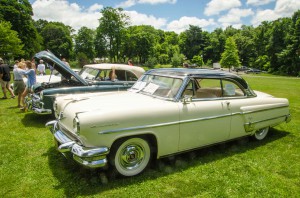