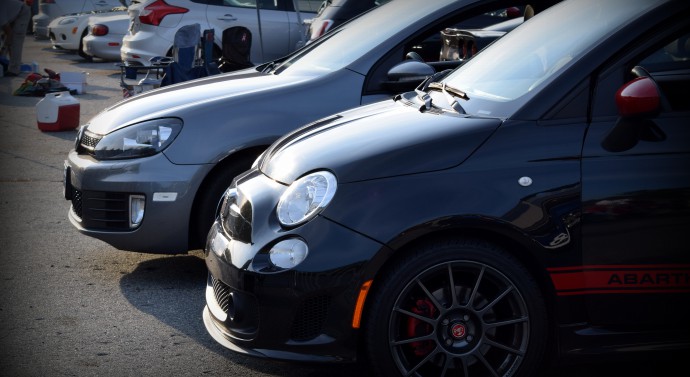 June 30th marked the second Track Night in America event at Thompson Speedway.  After the fantastic experience I had at the May 6th event I vowed to return….this time I was bringing better brakes, a better GoPro mount and my brother and his Abarth. 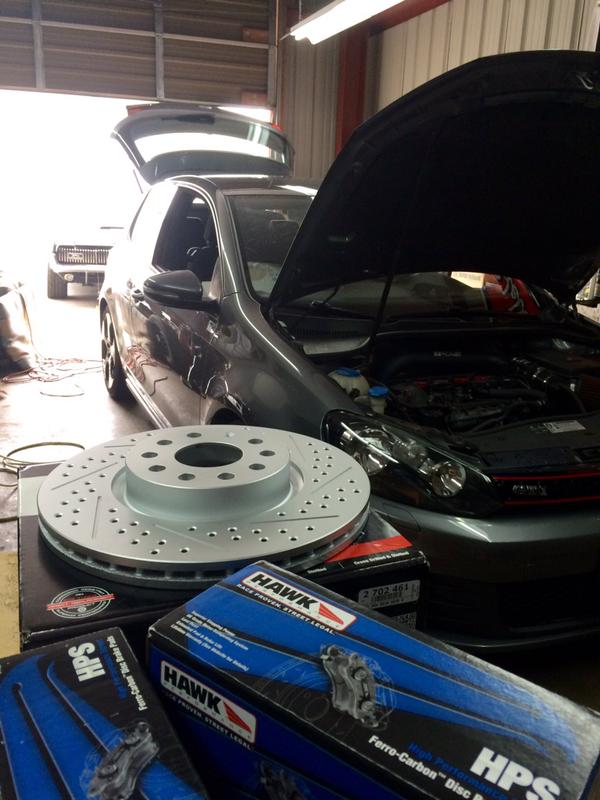 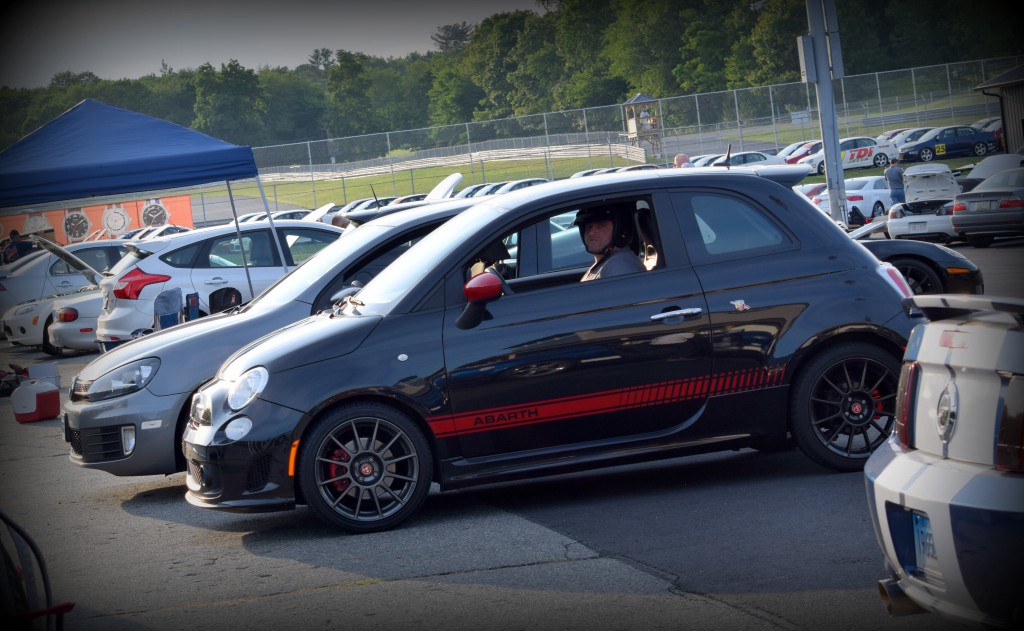 Big man in a little car

In my write up of the first event I mentioned how the event ran like clockwork…it turns out it wasn’t a fluke.  Yet again, the sessions followed the posted schedule within minutes.  To my surprise there were less participants at the second event. I thought for sure once the word spread by the first set of attendees the event was going to explode. It turns out for the second event that that SCCA deliberately limited registration numbers to minimize track congestion. It was most noticeable in the Novice group which seemed to be capped at around 25 cars whereas at the first event there were 2 Novice groups about that size.  Kudos to the SCCA as the restricted numbers dramatically improved the experience. The paddock was not as congested and the paced lap sessions were much more enjoyable due to the available space on the track.  The line of cars for the first paced lap session in May seemingly spanned the entire 1.7 mile road course.

To mitigate the reduced number of entrants the SCCA has been busy adding additional Track Night: Boston dates! They have also added promotions to drop the $150 registration fee to $125! If you would like a promo code to save $25 please e-mail me.

So just like in my first review, I must applaud the SCCA. I really think they hit it out of the park with this event. They are obviously drawing enthusiasts to tracks.

As smooth and well coordinated as the event was some sort of wrinkle always has to come up when my brother and I are involved.  The first bit of drama surfaced when 30 minutes before go-time an announcement went out that all drivers needed to have long pants on.  Both of us had shorts on (because it was hot) and ran to the gift shop to see what our options were.  The only long pants in the place were small (and I think women’s) sweat pants.  My brother actually wanted to buy them but I refused.  So with the clock ticking and Thompson being in the middle of nowhere we hit our smartphones looking for somewhere to quickly buy pants. Thank God for technology as we located a K-Mart not too far away.  I sped there and back so we can buy track compliant garments…..now referred to as our ‘racing pants.’  Do you know how limited the selection of long pants is in the summer?   When we returned to the track our group was lining up to begin our session. So with no time to go change we both pulled out new ‘racing pants’ over our existing shorts….and that’s how we remained for the evening. 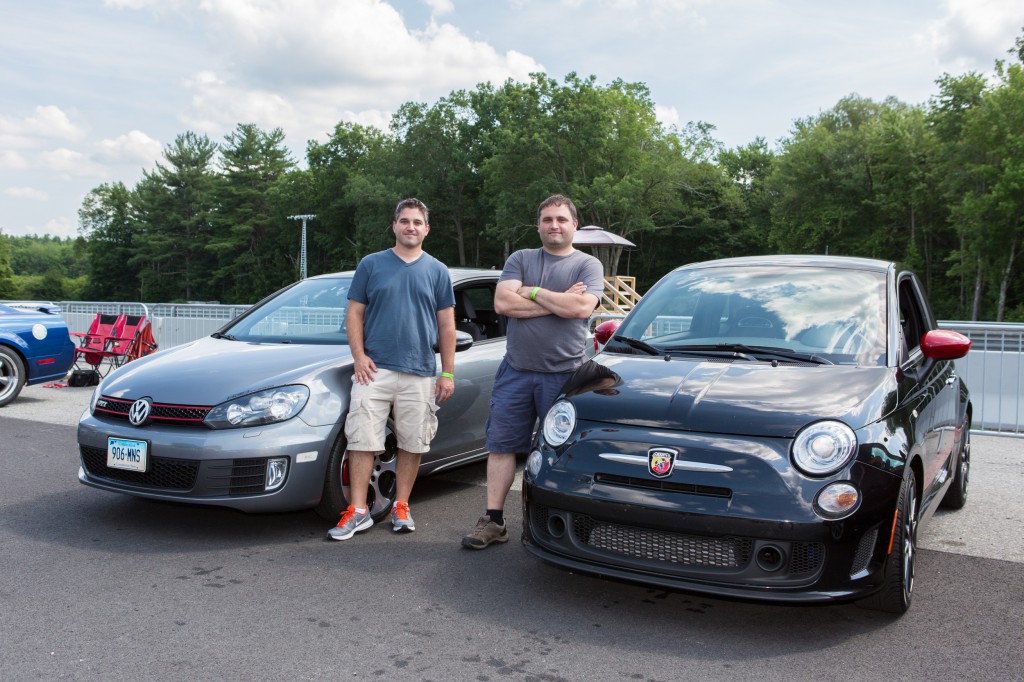 Two dummies before we went to go buy pants

The second bit of drama came during the second paced lap session later in the evening.  My brother decided to let me take the Abarth out with him as my passenger.  To make a long story short I got him all worked up as I managed to hit a chipmunk at full speed coming down the straight and then managed to blow the hose off his turbo heading into turn 3……ending the Fiat’s evening. 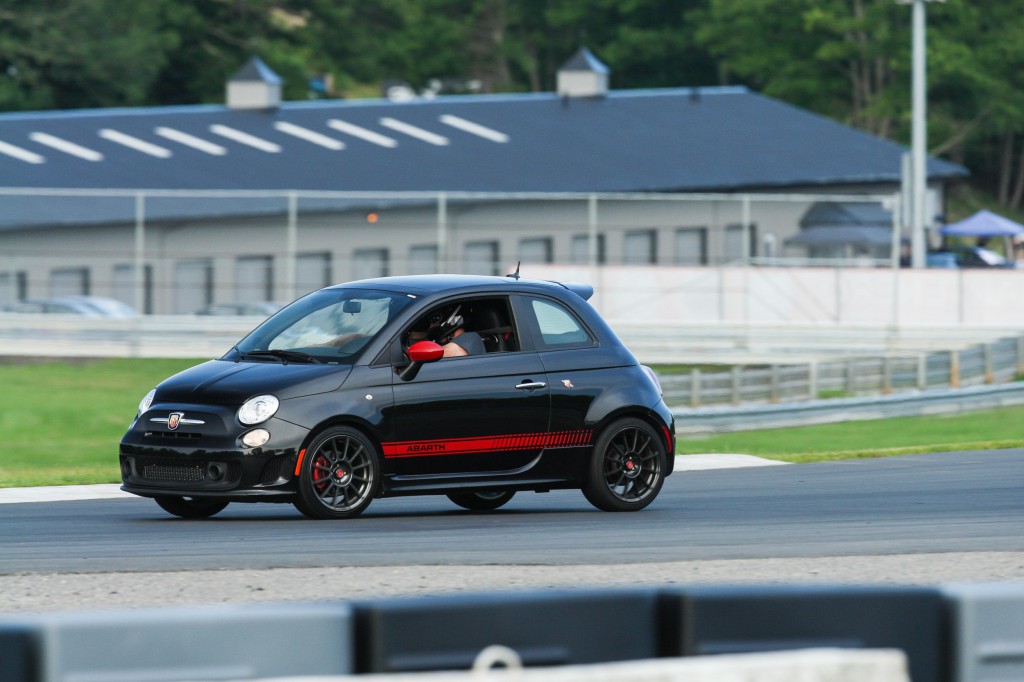 Shortly before I blew the hose off my brother’s intercooler

The event was again photographed by Clarus Studios and participants were encouraged to download and share the photos to promote the event….so here I go: 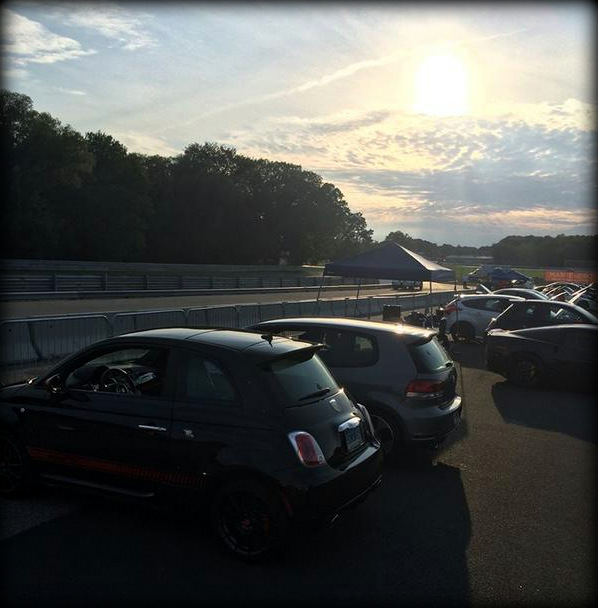 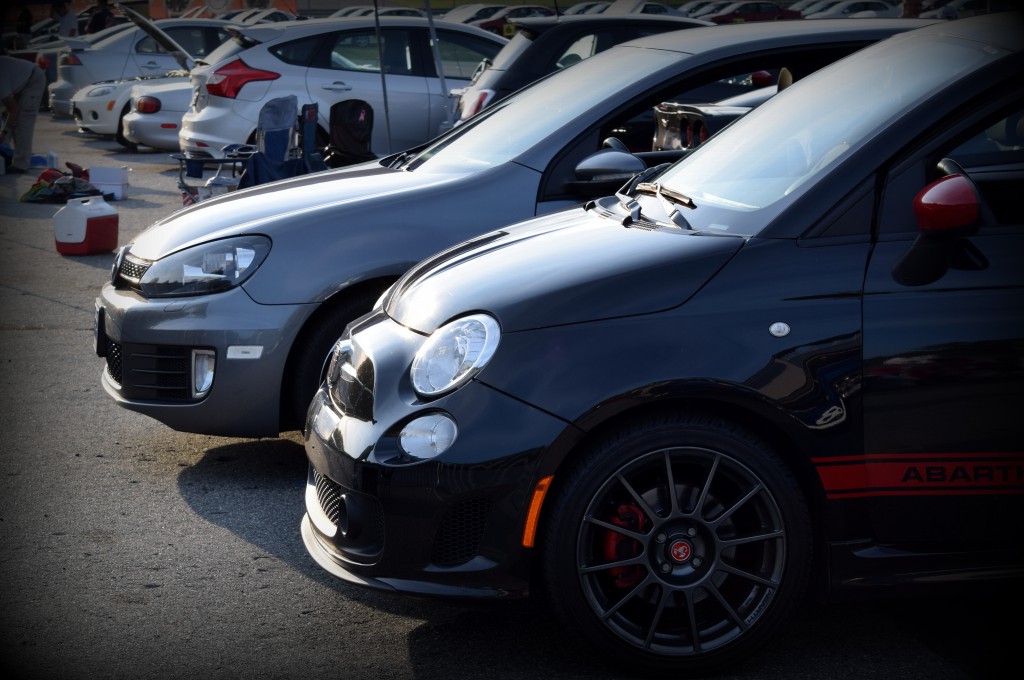 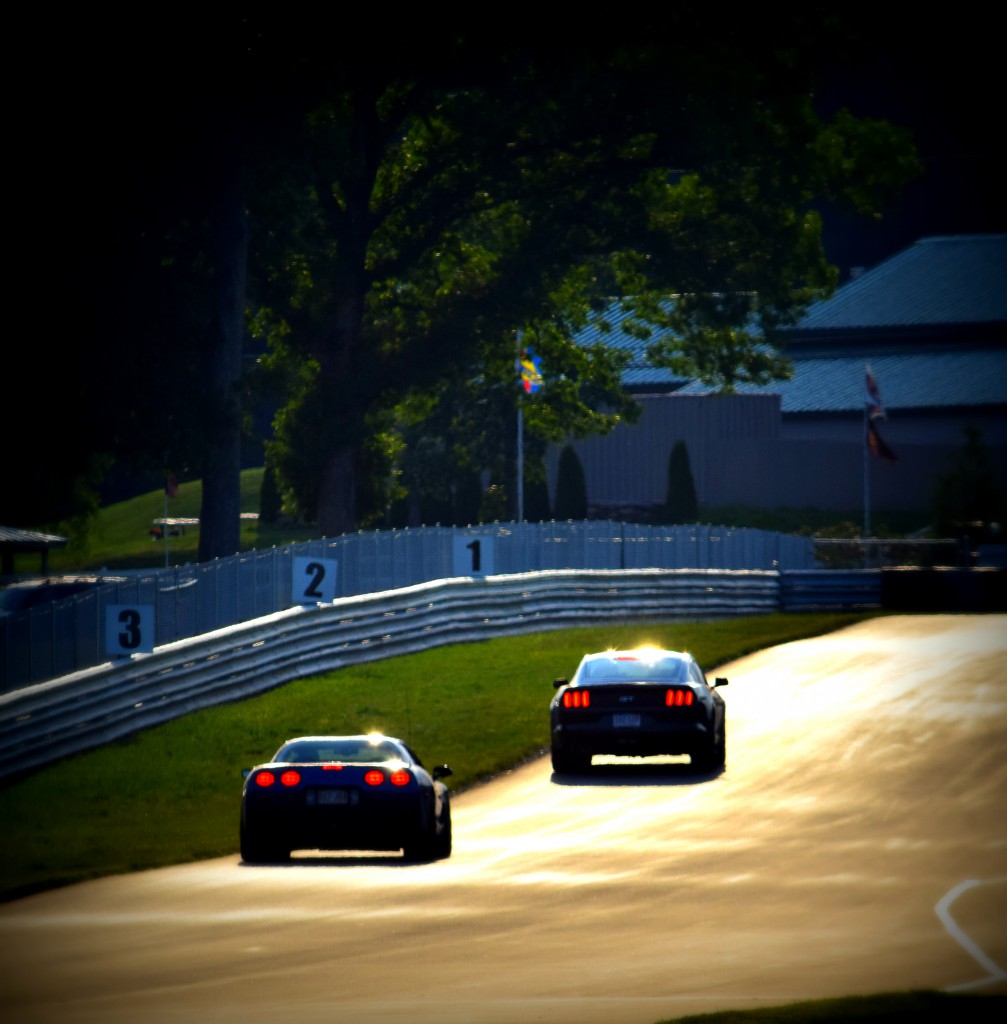 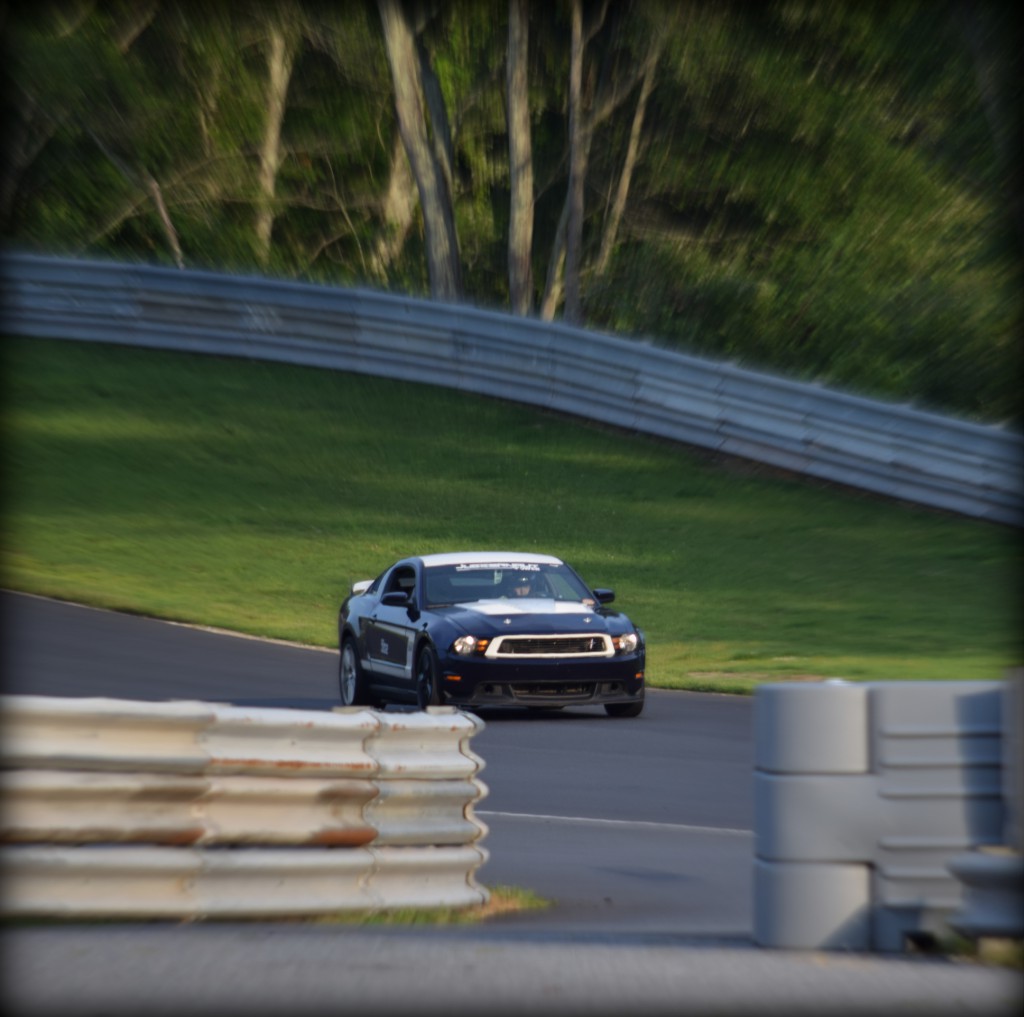 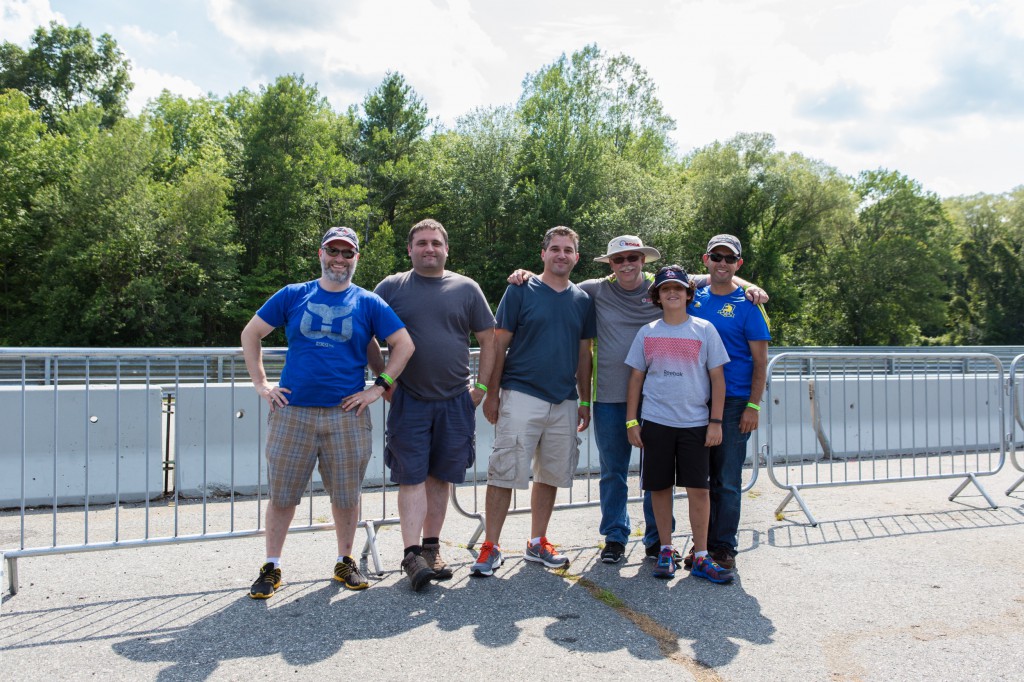 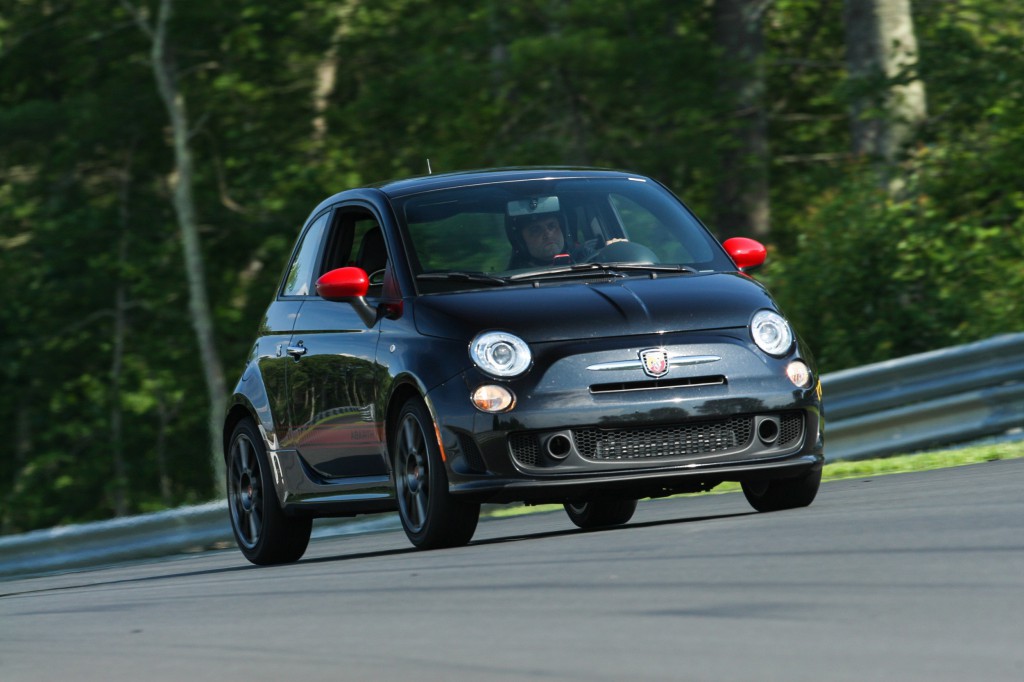 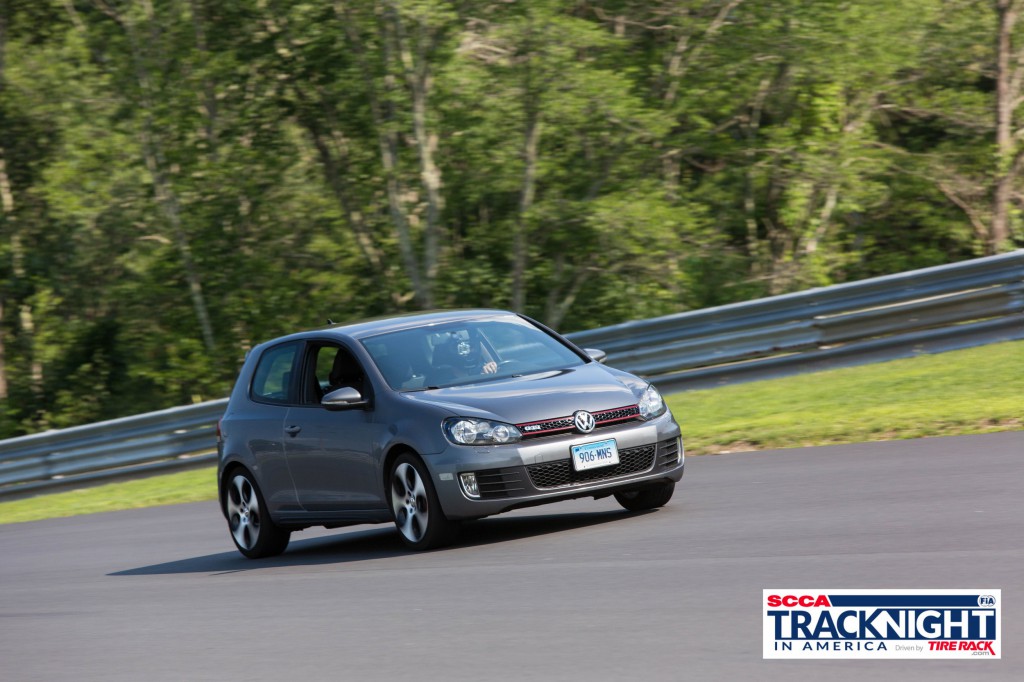 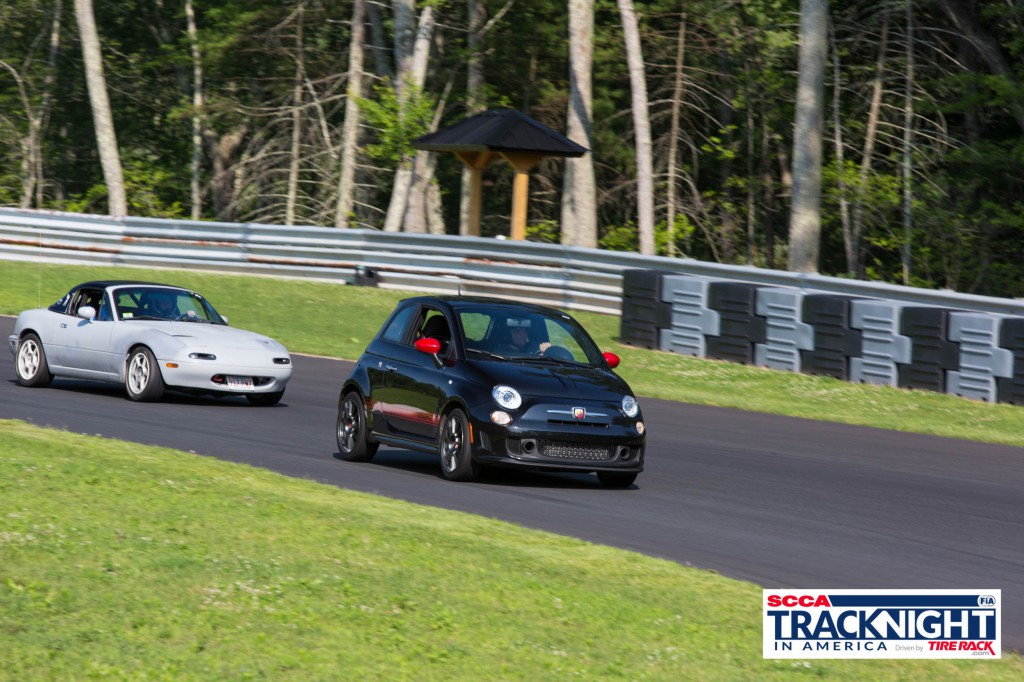 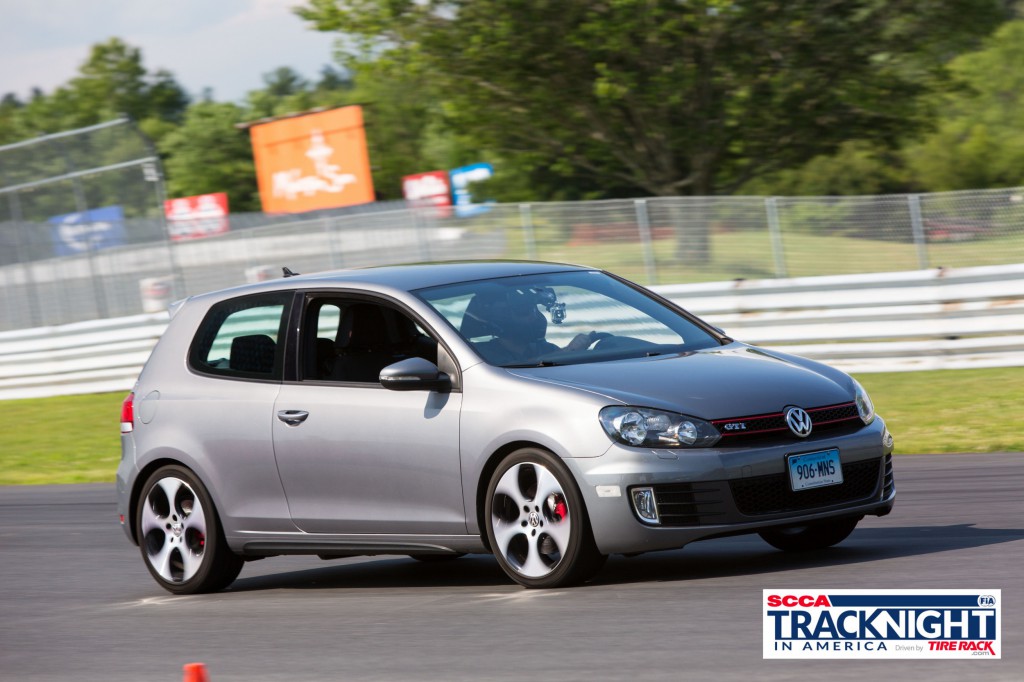