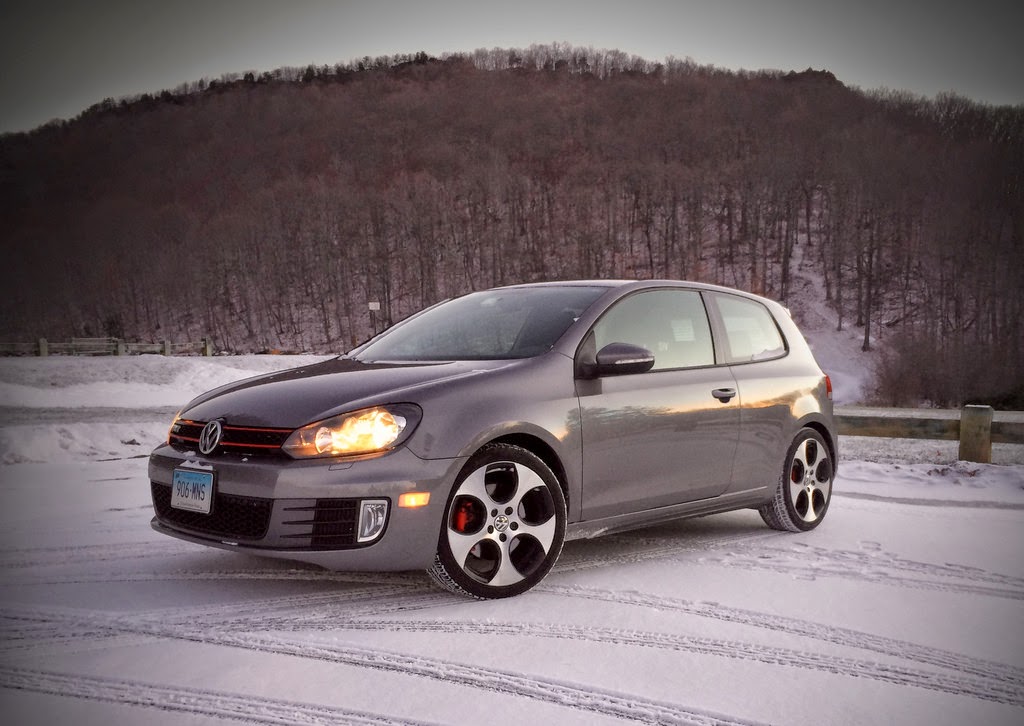 I’ve written about my daily purchase Lurasidone online but so far I’ve only made passing comments about my daily driver….my 2011 Mk6 VW GTI.  About 4 years ago my office was consolidated with our corporate head quarters which meant my morning commute stretched from 35 miles to roughly 65 miles (in each direction).  At the time I was driving a 2003 Jaguar X-Type Sport.  I went with the ‘practical’ 4 door, 6 cylinder, AWD sedan in a moment of weakness when I traded in my where can i buy Lurasidone uk shortly before my first son was born. It even had an automatic transmission which ended up being the worst thing about that car.  It was sloppy, unresponsive and apparently un-serviceable. However, the blacked out baby Jag looked good and the AWD was phenomenal for New England..but as I racked up the miles the car showed its age.

An Accord or Camry  would have provided years of problem free commuting….but I needed something a little more interesting….hence the Jag.   When the time approached to replace the Ford Mondeo based Jaguar I knew I wanted something practical AND fun.  It had to get acceptable fuel economy, allow me to bring my boys to soccer practice (coaching gear in tow) and still make me smile when I matted the pedal on a curvy road. The automatic in the Jaguar really left a bad taste in my mouth so I swore to go back to a manual transmission….even in the face of daily NYC bound gridlock.

I did some research at the time and my choice became clear….the best bang for the buck was the then fairly new MK6 GTI.  I’ve always been a VW guy.  Prior to this GTI my wife and I have owned 2 Foxes, 2 Corrado G60’s (which were fantastic!) and a MK4 GTI.

My United Grey GTI has been perfect.  In three years I’ve logged over 90,000 miles with nothing but basic maintenance.  What I love about the car is how it does everything well.  Scenic road trips into New Hampshire and Vermont or romps into mid-town Manhattan or Boston.  I’ve had the hatch stuffed to the gills with luggage, illegal fireworks, and just about everything available from Home Depot.

There have been days in which I have left my home at 4:00 AM with the car loaded with luggage to drop friends off at JFK airport. After the drop off, I escaped New York before the morning congestion became a factor and slipped up the Merritt Parkway on my way to the office as the sun rose.  As I parked the car and walked into the office I just smiled as I considered how many other sub-30k cars on the market could have made that mundane morning enjoyable.

More to come soon on the GTI as I have been planning a series of ‘improvements’ to reward my hot hatch for it’s faithful service as it approaches the 100k mile mark.

Leave a comment can u buy Lurasidone over the counter