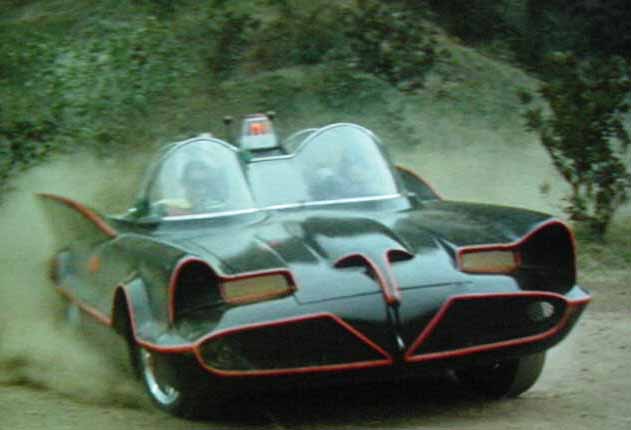 The orginal Batmobile from 60’s TV series staring Adam West is the best TV  hero car of all time! My brother and I always mused that when we became older and struck it rich, our first conquest would be to purchase one of the orginal Batmobuiles (like Mark Wahlberg’s character in Rockstar).

Well, it turns out that Batmobile #1 owned by legendary car customizer George Barris will cross the buy generic Lurasidone on January 19, 2013!  The car will be auctioned by Barrett-Jackson in Scottsdale.  I’m not a fan of what Barrett-Jackson did to our hobby.  I remember watching the earliest televised auctions on Speedvision and being disgusted by the inflated prices.  Barrett-Jackson made our beloved works of art nothing more than investments for guys with big egos and bigger wallets.  As a result, every local idiot with a pre-1973 anything for sale automatically upped their prices 10 fold…..but I’ll blast that phenomenon at a later date….back to the Batmobile.

The orginal George Barris creation was derived from the 1955 Lincoln Futura concept car.   Upon its success molds were made fromt he orginal and threre fibreglass replicas were made for promotional use.  By the way, the orginal car was powered by a big block Ford 390!  Here is a great link to more can i buy Lurasidone over the counter. In the meantime, I have a little more than a month to win the lottery or inherit a fortune.