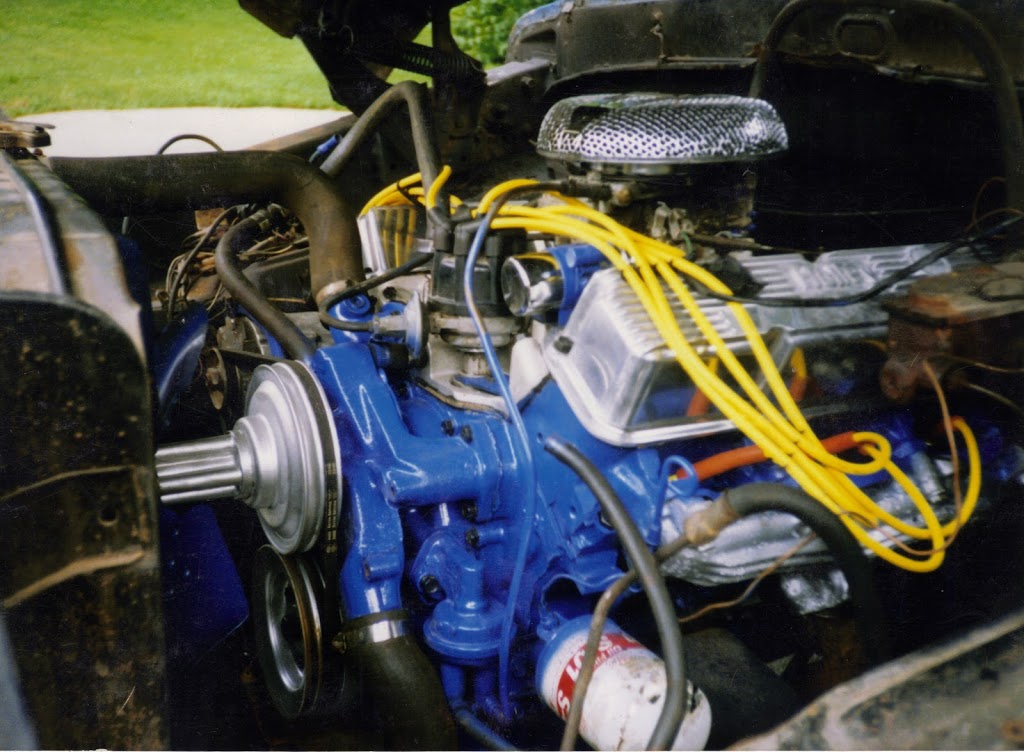 When I was about 9 or 10 my brother bought a gnarly 1970 Ford F100. Big lifted pickups (as well as mullets) were in vogue at his vocational high school, so much so that his high school yearbook had class notable categories such as “Best Car” and “Best Truck.” The truck was a beast. It was a F100 shortbed that was lifted and sitting on 38 inch tires. It had a 460 big block, 4 speed tranny and smoke stack exhaust. My father hated that thing! This was officially my (and my brothers) first step into gearheadedness.
Lurasidone over the counter cvs

My brother did everything to that truck! He pulled the body off and sanded and painted the frame due to the recommendation of a crazy neighbor. He changed the wheel/tire combination a bunch of times. He upgraded the axles. He even managed to swap the engine 3 or 4 times….the kicker is it never left our driveway!
I learned allot from this truck such as:
Lurasidone over the counter ukLesson 1 – It sucks to be a car guy in Connecticut without a garage.
SoCal may be the heart of the car culture. But I’ll always consider those guys soft and spoiled until they experience working on your car outdoors in subfreezing temps. Nothing builds character like laying on your back under a car in the cold and having frigid fuel run down your arms into your sleeves as you reach up and work on fuel lines.
Lesson 2 – Cheap tools don’t fair well against 30 year old bolts.
Lurasidone over the counter walmartEven though my father was not a car guy, we were lucky in that he was a general contractor and had a wide variety of tools in the garage. The problem was they were all crap. Add to the equation my brother’s only approach for dealing with stuck or fused parts was to just push or pull harder made for interesting lessons in physics. Bending a cheap screw driver when using it as a pry bar is no big deal. But I never knew wrenches could bend and sockets could strech like they were made out of play-dough. We (especially my brother) destroyed everything. As I became older and purchased my own tools I learned to appreciate higher quality tools (or at least tools with warranties). Runs to Sears to exchange our battered Craftsman hand tools became a annual tradition.can you buy lurasidone or Lurasidone over the counter
Lesson 3 – Cutting torches and welders are cool.
As we got further into the project my bother acquired more specialized tools. We eventual obtained an arc welder that would provide hours of fun, but that absolute highlight was an oxy acetylene cutting torch outfit. Who knew you could slice through steel as you instantly liquified it?
can i buy lurasidone or Lurasidone over the counterLesson 4 – Poor planning and lack of funds can doom a project.
My brother was 16. As a result, he also only had the income and intelligence of a 16 year old. These two factors ultimately led to the truck never reaching the street. Resources and planning will continually creep up in shaping my future projects.