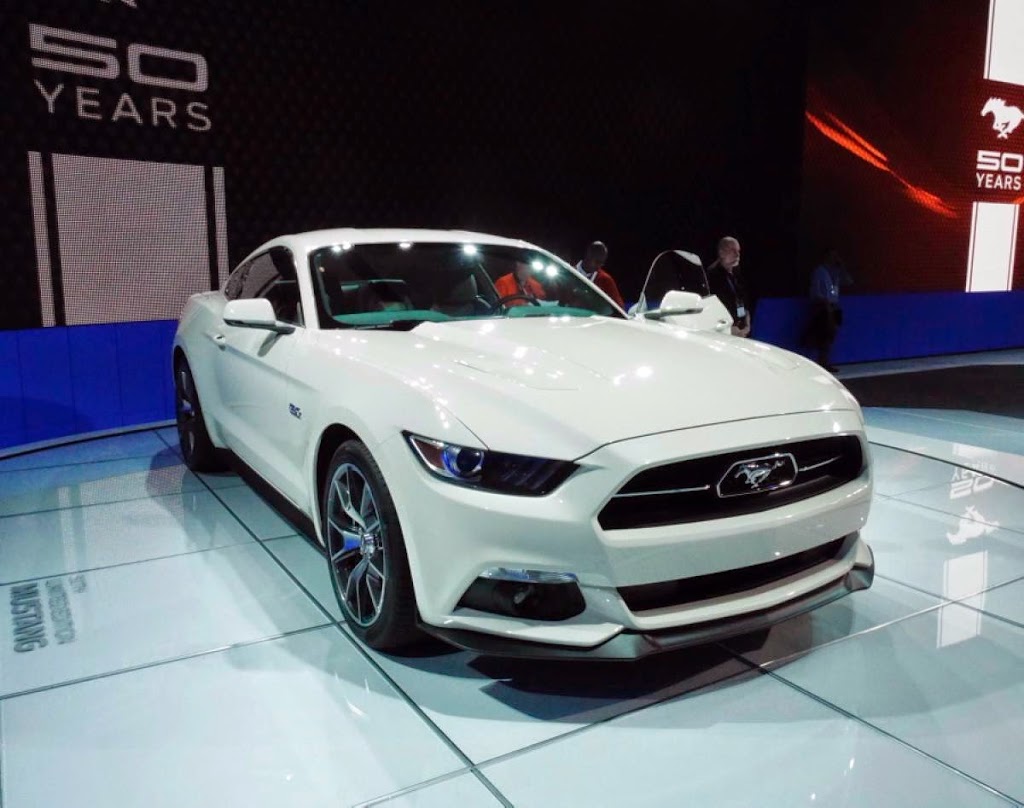 Better late than never.  Here is my recap of the New York Auto Show. Why is this review so late? Because nothing newsworthy took place this year in New York!

The event coincided with the 50th birthday of the Mustang (which I already covered) but the debut of the 50th anniversary edition of the new Mustang was somewhat underwhelming. The limited edition Mustang will be available in two colors, white or blue, and has chrome accents, louvered-style rear side glass, and other retro-themed touches……not exactly earth shattering. 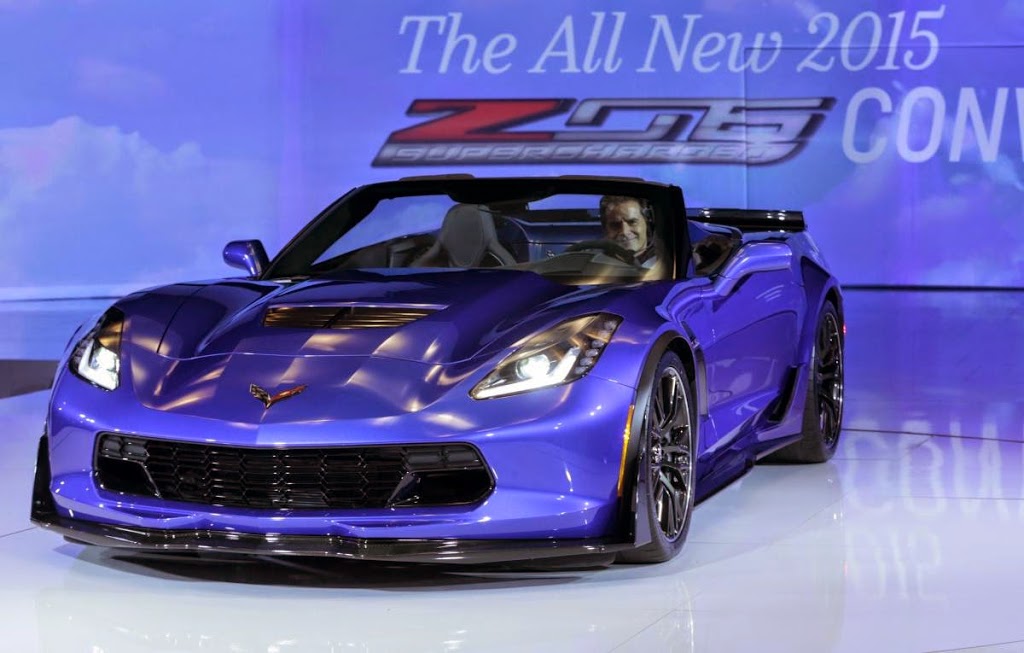 Chevrolet debuted the convertible version of the new Corvette Z06. Very nice….but nothing we couldn’t have created in Photoshop with a high degree of accuracy. This also held true for the debut of the drop top variant of the BMW M4. 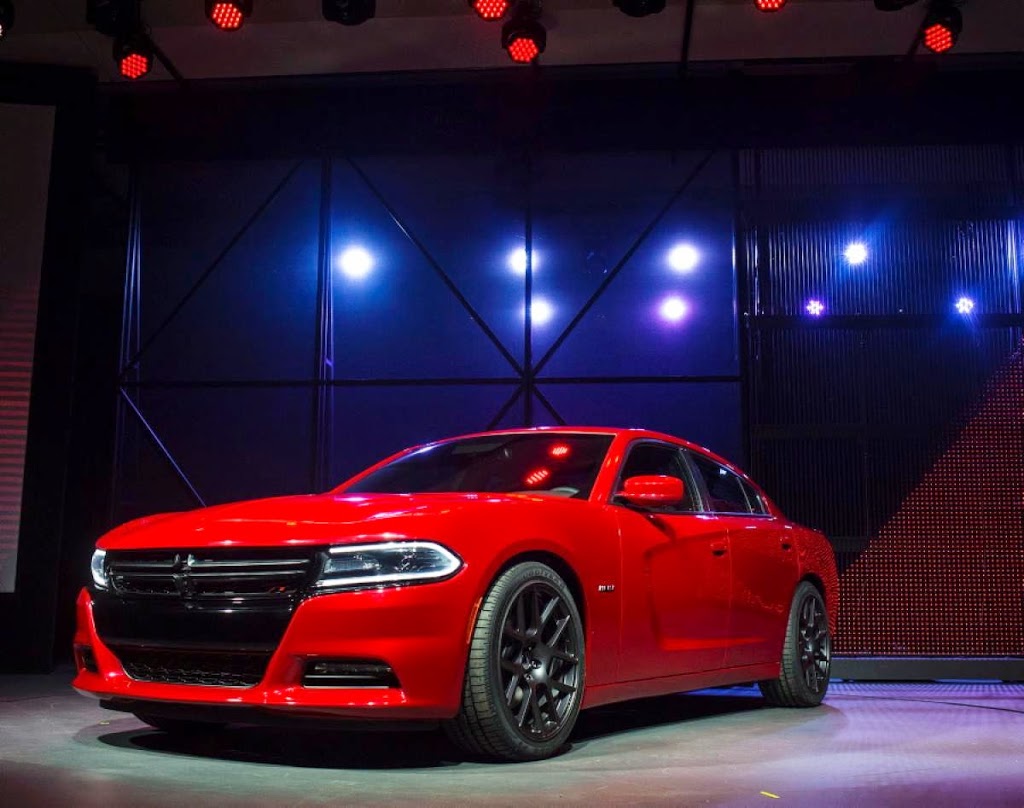 Chrysler showed of a slightly evolved Challenger and a redesigned Charger.  While the notion of a re-skinned Charger seemed exciting when you realized that aesthetically its just a really big Dart the buzz quickly faded. The Charger’s new look instantly triggered a hot debate pertaining to the product’s direction. 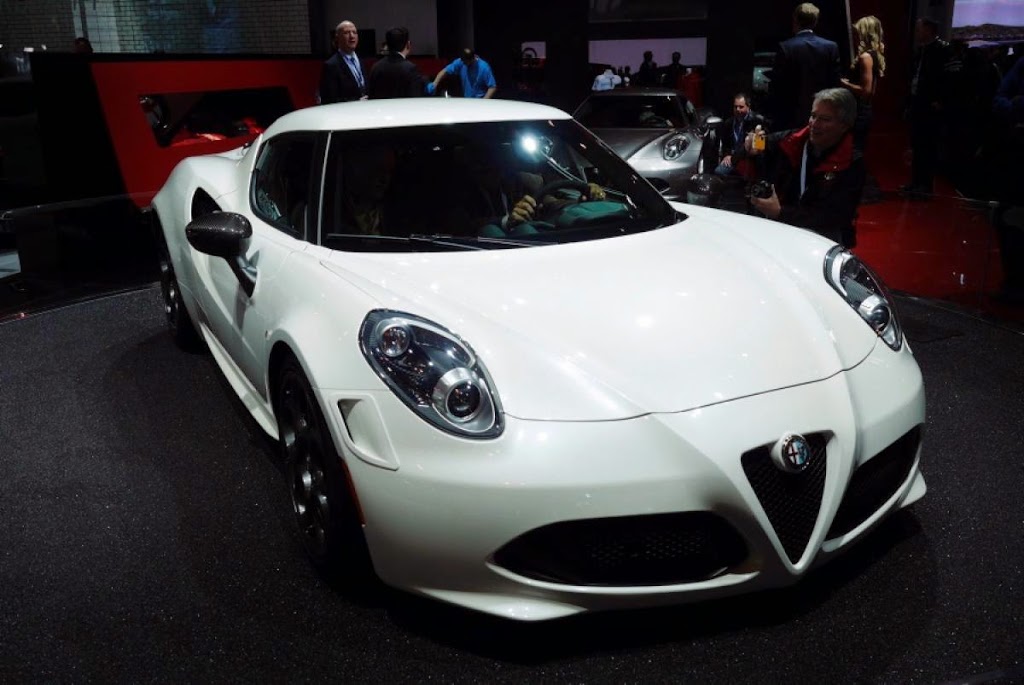 For something that was exciting to see. Alfa Romeo showed off the beatuful 4C as the brand’s reintroduction to America. However, the return of Alfa to the US is becoming an exercise in ‘I’ll believe it when I see it.’  Alfa failed to do it last year (as originally planned/announced)  and the 4C returns in the midst of rumors of Alfa reneging on its Mazda Miata partnership, announcing an all rear-drive strategy, and struggling sales in Europe.

Don’t get me wrong, the autoshow did feature debuts that were significant to the industry.  Such as new versions of the Camry, Outback, Sonata and Murano…..but who cares.

As a side note, the Beijing Auto Show took place at the same time as the New York event.  The Beijing show seemed to feature the awesomeness (and weirdness) the New York show was missing. For instance, Audi showed off a neat TT Off-Road Concept and BMW wowed with their BMW Vision Future Luxury concept. 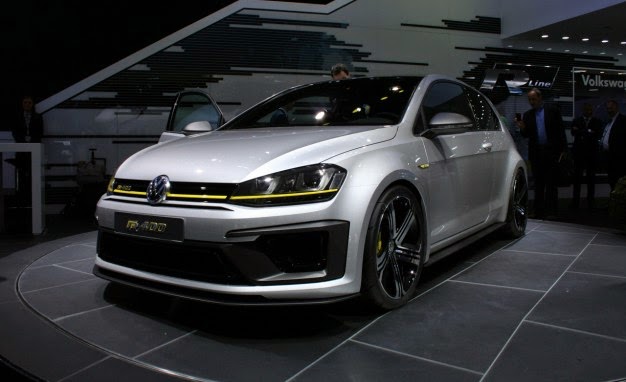 While VW showed off the production version of the MK7 Golf R in New York they premiered the Golf R 400 Concept at the Beijing show, and here’s why it’s awesome: Powered by a 2.0-liter, turbocharged EA888 engine tweaked to produce 395 horsepower, it can reach 62 mph in 3.9 seconds and a top speed of 174 mph. Here’s why it’s double awesome: It’s going to be built!