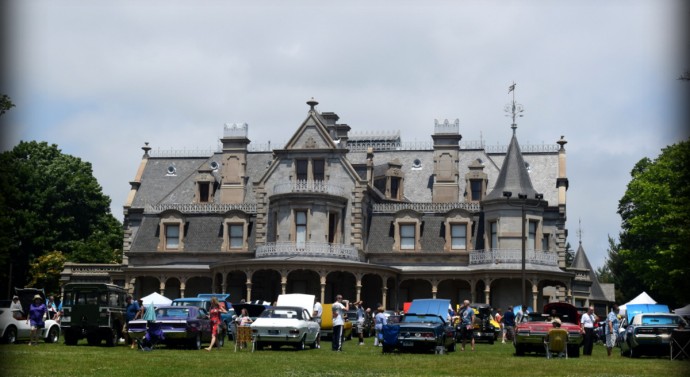 The New England Auto Museum held our 3rd annual Father’s Day Car Show last weekend. I again was responsible for checking in and registering all the participants. The logistics all remained the same in that the event was again held on the grounds of the historic Lockwood-Mathews Mansion in Norwalk, Connecticut. It rained Saturday night band into early Sunday morning and this was enough to scare away enough participants so that the show was not as large as the previous year. But the sun came out and it turned into a beautiful day.

The number of spectators was fantastic! The show grounds were full of families taking in all the cars. Its great to see children get excited about our hobby. In fact, this was the vision a few years ago when we deliberately decided to host an event on Father’s Day on the grounds adjacent to the Stepping Stones Children’s Museum.

The variety of the cars in attendance was off the charts. We had everything from Model As to modern Ferraris and Corvettes. In the same isle you could find a 60’s Series II Land Rover, a early 70’s Toyota Celica, a Bentley, and a Plymouth Roadrunner.

The Morgan Club came out in full force even though the weather was questionable.

And Lastly, Automotive Restorations Inc. brought a ’67 Volvo 122S fitted for track duty. The simplicity of and details on the car made me instantly want to replicate the treatment on my Fiat 128. I paid close attention to the hand crafted hinges, latches, brackets and lexan window treatment…..now I have some decisions to make about the 128. 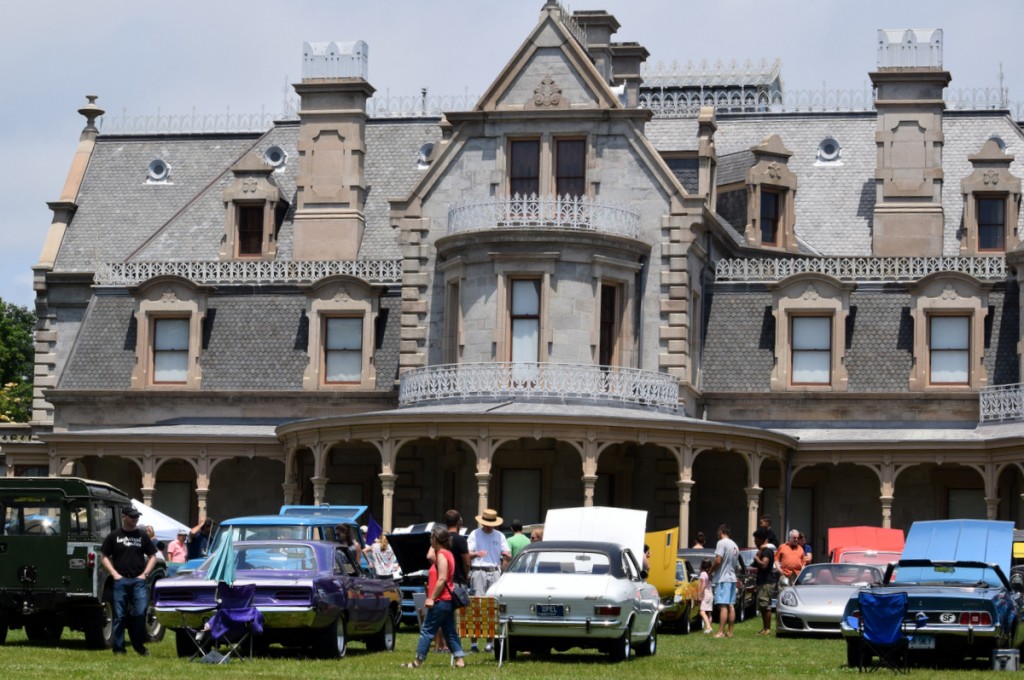 The little red car wedged between the Bentley and Nova is a Honda Beat from the UK. 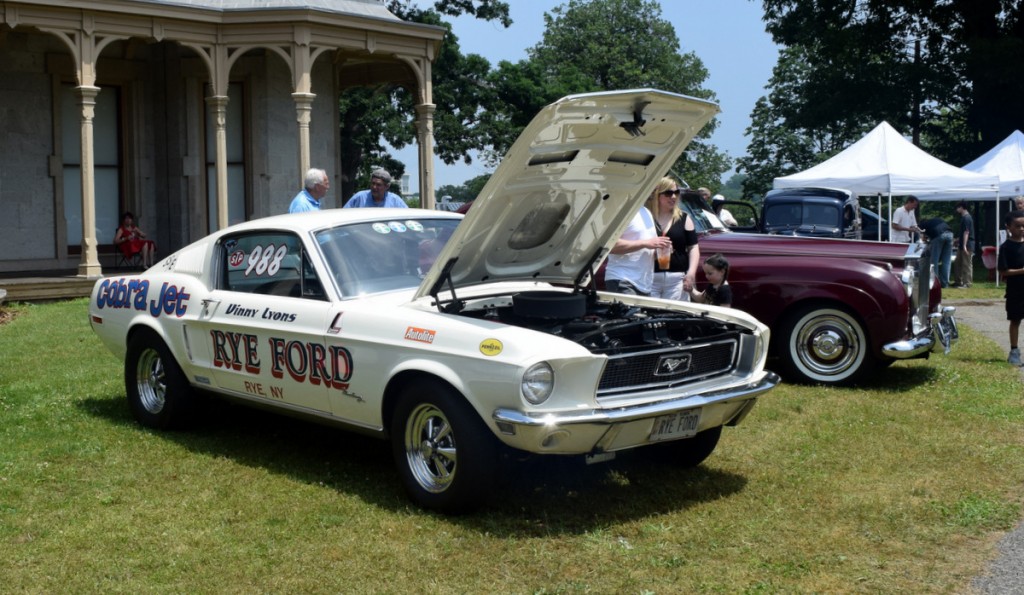 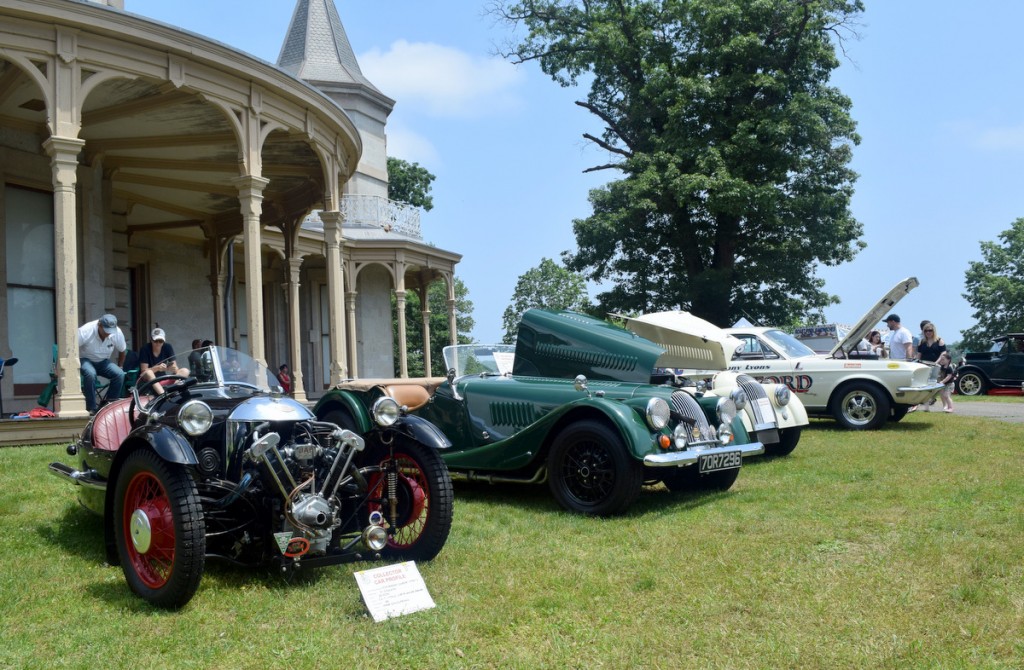 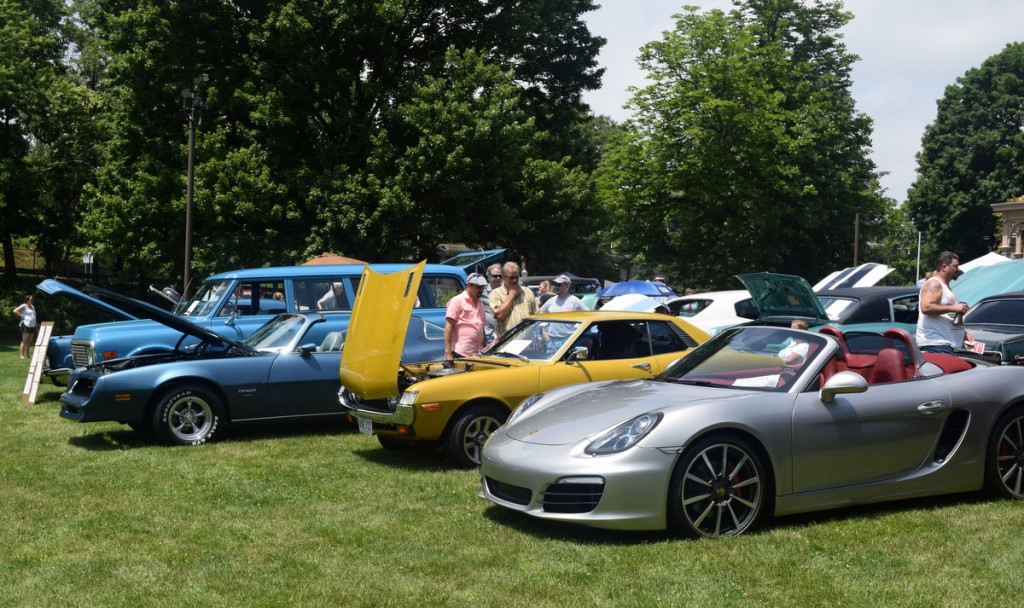 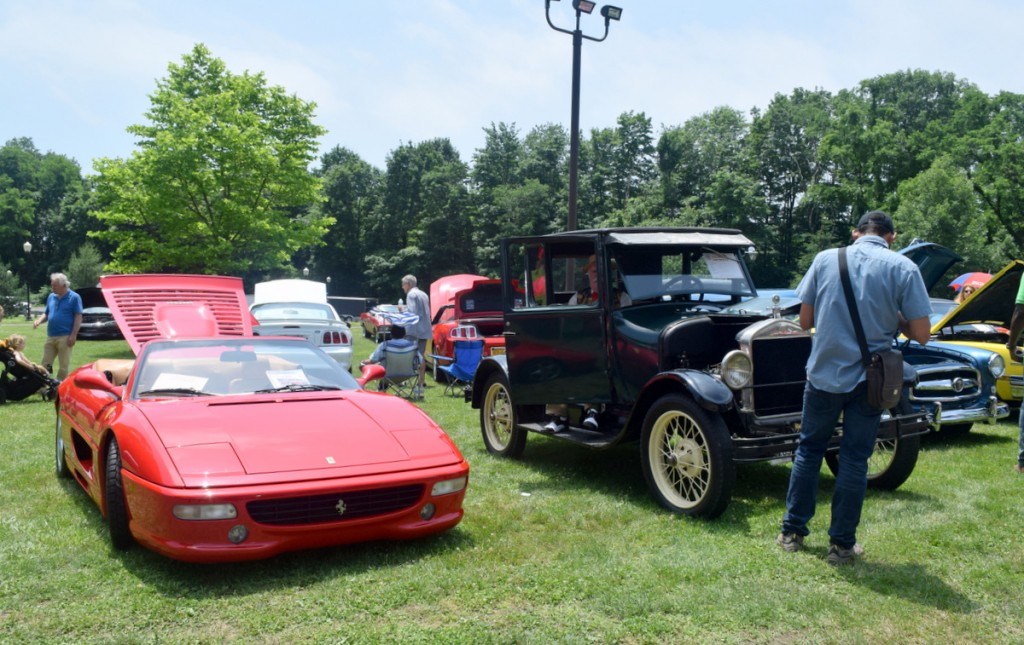 How’s this for variety? 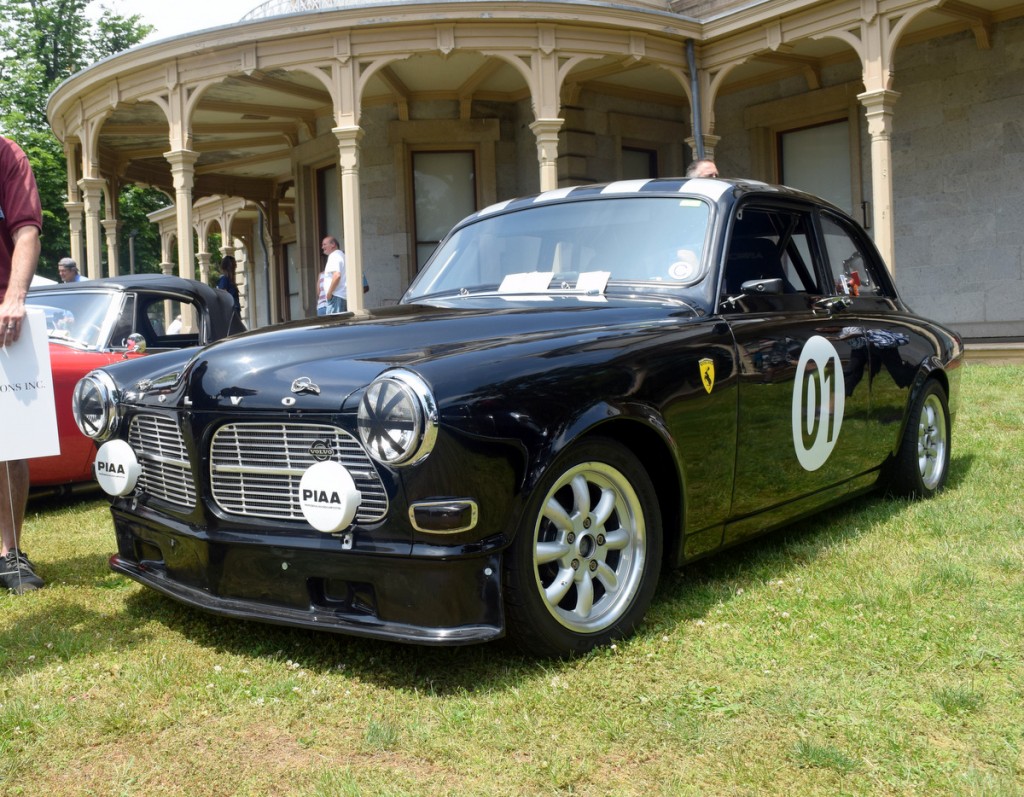 Inspiration for the Fiat 128 project.