So I spent the weekend cleaning out the Comet and finishing a couple odds and ends it needed to make it drive-able.  I photographed it and listed it on Craigslist, the H.A.M.B, Grassroots Motorsports and Comet Central. So here are the details…. 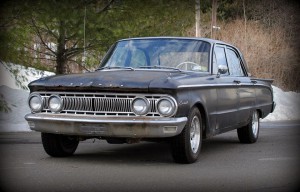 For sale in a ’62 Comet project car. Car could be used for parts, restoration or with a little work could be a neat rat rod cruiser (it has loads of patina).

This Comet is a 4 door and was originally equipped with a 170 cid six cylinder engine. The engine has been upgraded with a 200 cid from 1967. The car has an automatic transmission and starts and moves. Car needs some mechanical work to be a driver. Namely, the brake line to the rear of the car needs to be replaced and the exhaust manifold is cracked (and very noisy).

The body has rust issues in the lower portions of the body panels (see photos). The leading edge of the hood is also badly rusted. The radiator support has rust and there is blistering on the rear frame rails behind the rear leaf spring mount.

Car also has a set of American Racing Outlaw II’s in it which are hard to come by in the correct 4 lug bolt pattern . Rims are in great shape except one has minor curb rash. Tires are very good. Buyer can also have the original 13 inch steel wheels that came with the car (tires bad) if you want the traditional look.

Bill of Sale only! Window sticker shows that car appears to have last been registered in New York in 2003. Asking price is $1400

Please email me questions or set up a time to come take a look. 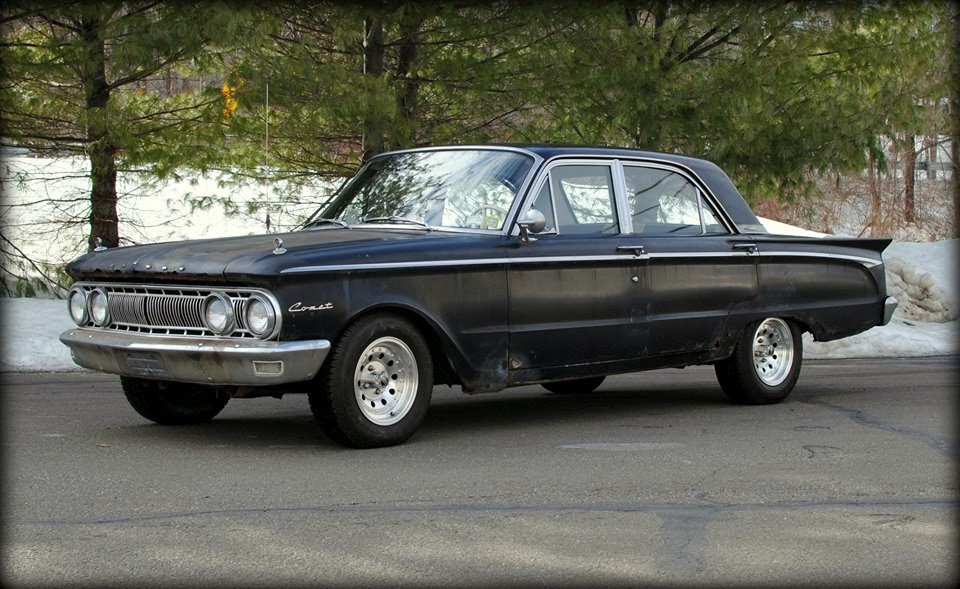 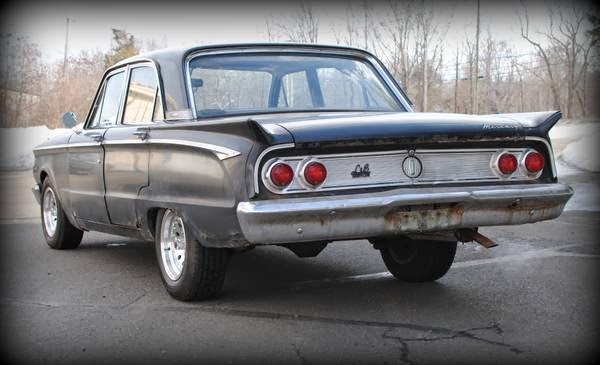 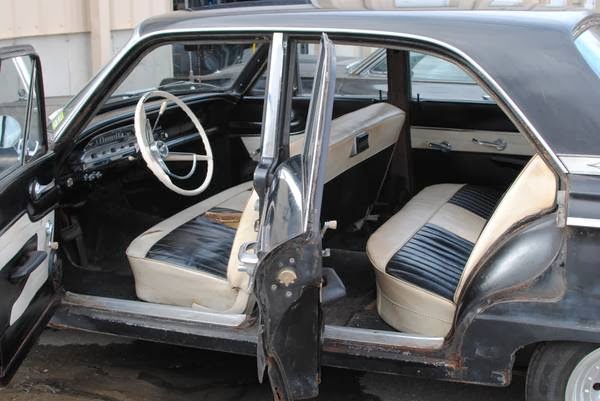 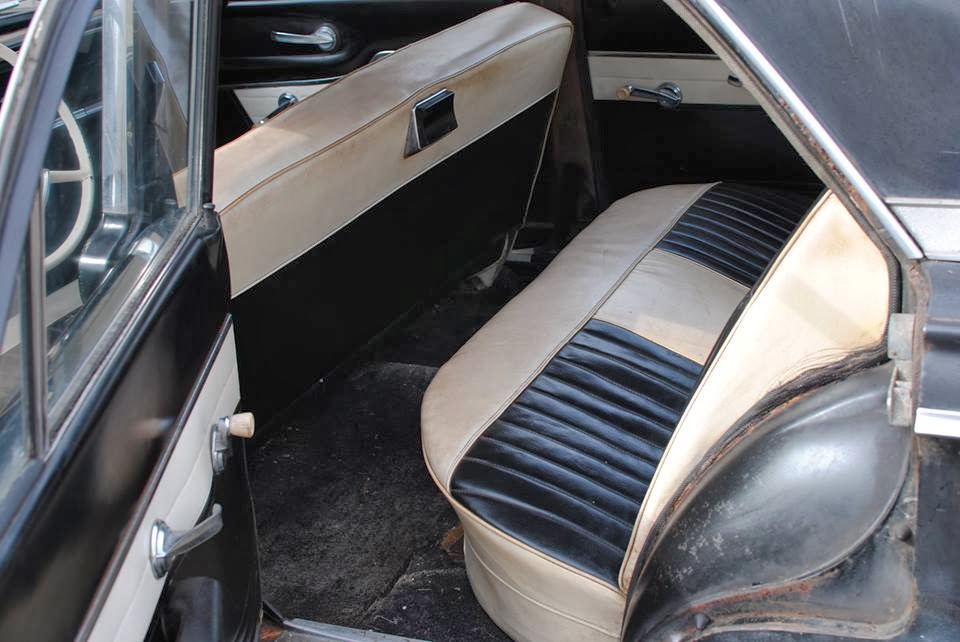 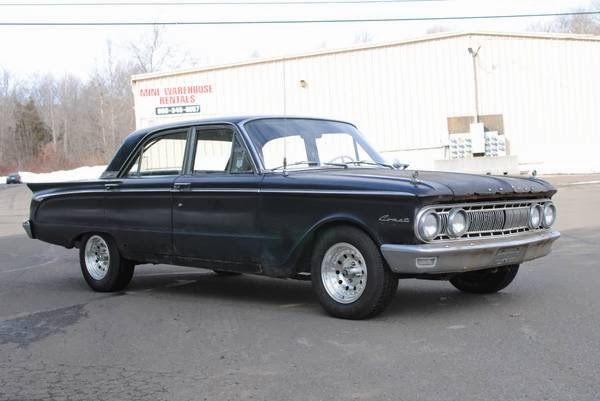 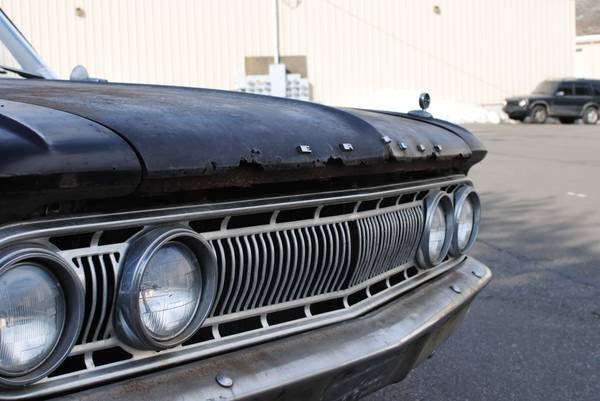 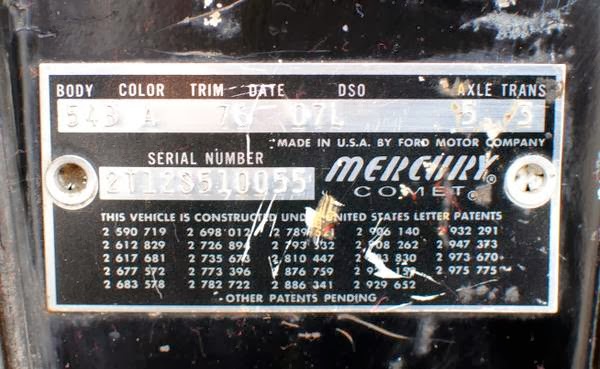 If it doesn’t sell locally I will list it on eBay in a week or two.