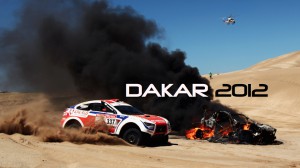 Tomorrow the 2013 version of the Dakar Rally begins. Started in in 1978, the races were from Paris, France, to Dakar, Senegal, but due to security threats in Mauritania, which led to the cancellation of the 2008 rally, the 2009 Dakar Rally was run in South America (Argentina and Chile). It was the first time the race took place outside of Europe and Africa. It has stayed in South America since 2009 and this years race spans Peru, Argentina and Chile.

Here is the official trailer for the 2013 Dakar!!! 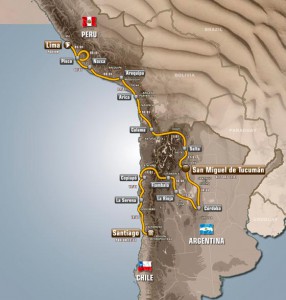 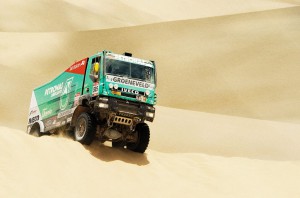 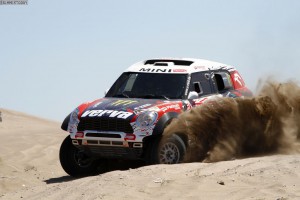 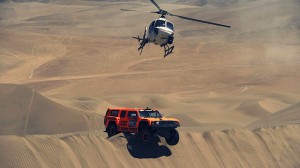